Tesla will withdraw more than 285,000 cars from the Chinese market 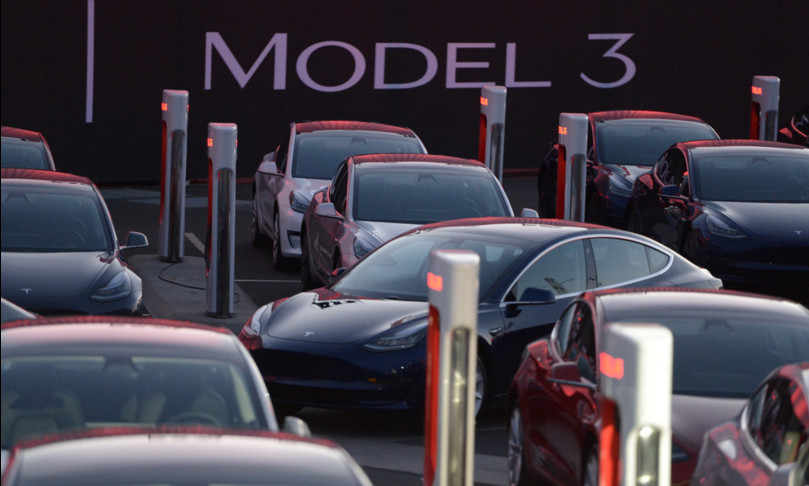 AGI – The electric car giant Tesla will retire more than 285,000 cars from the Chinese market following an investigation which found that vehicle driver assistance software could cause collisions. This was announced by the Chinese government.

The problem is some of the ‘3’ and ‘Y’ models, imported or manufactured in China. The American carmaker, already targeted by Chinese authorities in recent months, has announced that it will contact the owners concerned and replace the software with a new version free of charge.

China, after the United States, for the house led by Elon Musk it is the second largest market and represents approx 30% of its sales. Tesla at the Shanghai plant, built in 2019 with support from local authorities, produces both the Model Y SUV and the Model 3 sedan.

The two models, until a few months ago, before being overtaken by the Wuling HongGuang Mini EV, were the best-selling electric in the country.