Joachim Nagel is the new head of the Bundesbank 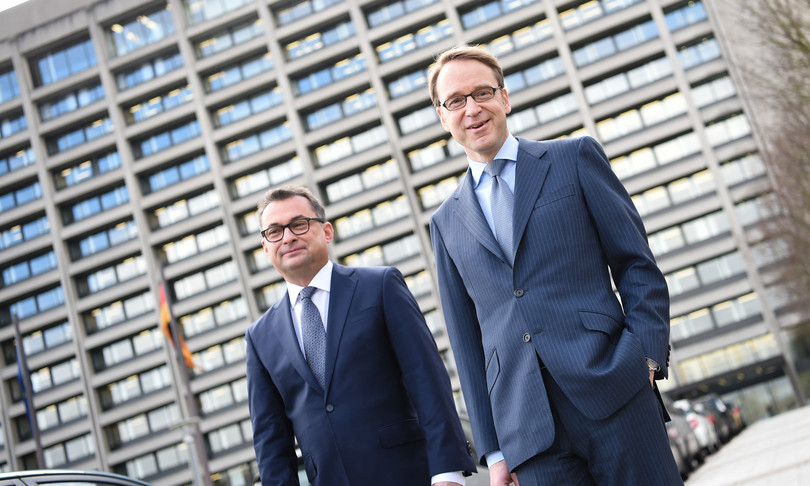 The German economist Joachim Nagel is the new head of the Bundesbank on the proposal of the government of Olaf Scholz, which thus takes a choice of “continuity” for the top financial institution in a context of soaring prices.

It is one of the first important appointments of the Social Democratic Chancellor Olaf Scholz, who has recently come to power at the head of a coalition with the Greens and the liberals of the FDP. His candidacy was proposed by the government to replace the current resigning president Jens Weidmann, who will step down from his post on December 31st. Nagel “is an expert figure who will ensure continuity” at the Bundesbank, Finance Minister Christian Lindner said in a tweet.

Indeed Nagel, 55, he knows the central bank well, having worked on it for 17 years. Close to the Social Democratic Party (SPD), he is seen as a compromise candidate for the “Buba” as the German Central Bank is called.

Nagel’s appointment comes at a tense time for the Bundesbank while inflation rose to more than 5% in Germany, above the eurozone average, and well above the European Central Bank (ECB) 2% target.

“Faced with the risk of inflation, the importance of a stability-oriented monetary policy grows,” Lindner, leader of the Liberal Party and supporter of fiscal and monetary orthodoxy, tweeted. In a country obsessed with price stability, where the Bundesbank was once revered for its relentless fight against inflation, some people don’t like the European Central Bank’s more accommodating policy.

Jens Weidmann, an influential member of the board of directors of European Central Bank, has been regularly outnumbered in recent times by the institution’s doves, who are reluctant to tighten the credit screw too quickly. His term, the second since 2011, actually expired in 2027, but in October he announced his resignation calling into question personal reasons. Weidmann, a former adviser to Angela Merkel, has often expressed his discomfort with the ECB’s generous rate of buying large quantities of government bonds on the market to reduce the lending costs of eurozone countries, fearing that this could curb discipline. the budgetary policy of the most indebted countries. (AGI)

Joachim Nagel has a doctorate in economics from the Karlsruhe Institute of Technology (West) and is a member of the Social Democratic Party. He was deputy head of the banking division at the Bank for International Settlements, the umbrella body of the world’s central banks, since 2020, after spending most of his career at the Bundesbank. During his time at Buba, until 2016, he was responsible for market operations and IT. Weidmann praised his “determination”, “communication skills” and “in-depth knowledge of the financial markets” when he left the central bank to join the board of the state development bank KfW, a post he held for four years. The business newspaper “Handelsblatt” refers to him as “an ordo-liberal supporter of the market economy”.

In Joachim Nagel, commented Carsten Brzeski, an economist at ING, the Bundesbank gained a successor “almost natural and internally formed”, which should “take Mr. Weidmann’s position as the guardian of a more conservative monetary policy”.

Congratulating Nagel, the president of the ECB Christine Lagarde wrote a tweet in the German language in which he reveals that he feels “impatient to work with such an experienced central banker on the Governing Council and to implement the mandate of the ECB”.