Argentina: The 15% refund for debit card purchases is extended until June 30 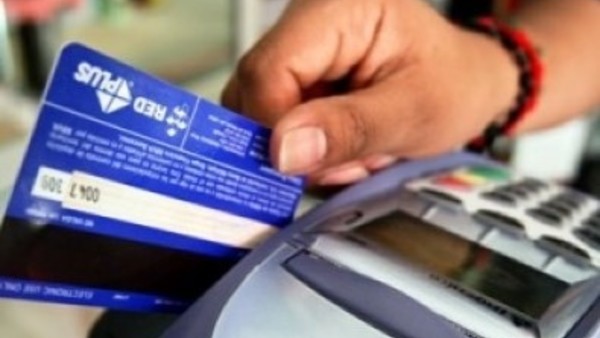 AFIP extended until June 30, 2022 the reimbursement regime for the affected sectors, through General Resolution 5119/2021 published this Thursday in the Official Gazette.

The 15% refund of the total amount of debit card consumptions reaches retired people and pensioners who charge the minimum credit, as well as holders of the universal allowances for Child (AUH) and Pregnancy (AUE).

Through General Resolution 5023/2021 of July 1 of this year, the agency had extended the benefit until December 31.

In those regulations it was established that the monthly amount reimbursed may not exceed the sum of $ 1,200 per beneficiary.

Those who receive two or more benefits, whether AUH, pregnancy allowances and even a death pension that does not exceed the minimum amount, the reimbursement cannot exceed the $ 2,400.

Likewise, in the last modification, retail purchases of pharmaceutical and herbal products, as well as cosmetic, toilet and perfumery products, had been incorporated into the list of Economic Activities Included.

Between March and October 2020, the reimbursement regime for the affected sectors had represented an additional boost to demand for more than $ 3,300 million, as confirmed at the time by the AFIP.

This instrument was established by the Law of Social Solidarity and Productive Reactivation, and is part of the policies implemented by the Government to cushion the effect of the coronavirus pandemic.

Refunds are credited automatically when retired people, pensioners and holders of the AUH and the AUE make purchases in stores with the debit card where they receive their benefits.

The operations paid with these cards under the modality of Immediate Electronic Payment (PEI) or quick response codes (QR) are also covered by the benefit.

The latest data released by the AFIP revealed that those who most use these benefits “are retirees” and that only 420,000 of the more than two million beneficiaries of the AUH use them.