Argentina: No power cuts in the event of late payment by the end of January 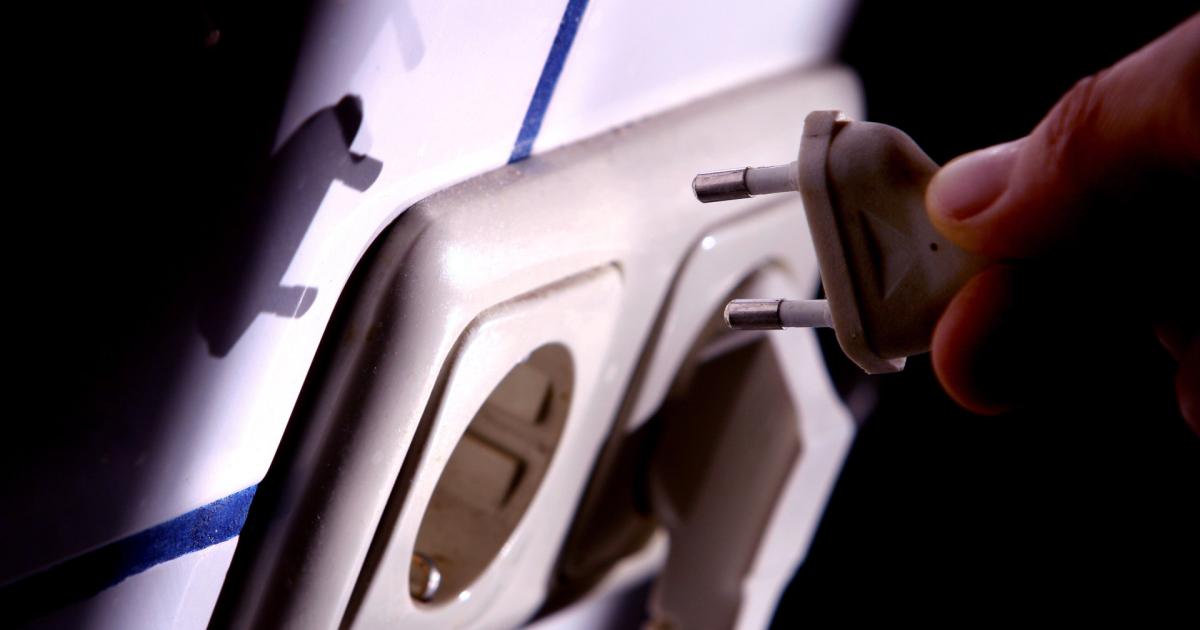 Households that are behind schedule with their electricity, gas or heating bills no longer have to worry about their energy supply being cut off this year. The electricity and gas industry decided to forego shutdowns from the Christmas holidays until the end of January, said the President of E-Wirtschaft (Oesterreichs Energie) and Verbund boss Michael Strugl and Peter Weinelt, chairman of the Gas Heating Association, on Thursday WHAT.

The campaign applies in hardship cases for household customers who have real difficulties paying their bills. This instrument was already used at the beginning of the pandemic, and it is now being brought back – in view of the recent price increases in energy, among other things, which could lead to hardship cases. “Now it is a matter of relieving the pressure quickly,” said Strugl.

There are currently around 500 clients at Verbund who are considered hardship cases and with whom there are individual solutions, according to Strugl. At Wien Energie one speaks of “a few thousand households” that currently have installment plans – across all products, says Weinelt.

At the same time, the professional association chairman calls on customers to contact the energy company as soon as possible if they have payment problems. The earlier the energy providers get informed of hardship cases, the sooner one can react and find appropriate solutions.

According to the latest figures from E-Control for 2020, despite many reminders, there are generally only a few shutdowns in Austria – for electricity there were 15,449 shutdowns after 276,877 last reminders, for gas 2,975 after 76,794 reminders.