Unlocked the first installment of EU funds of 24.1 billion 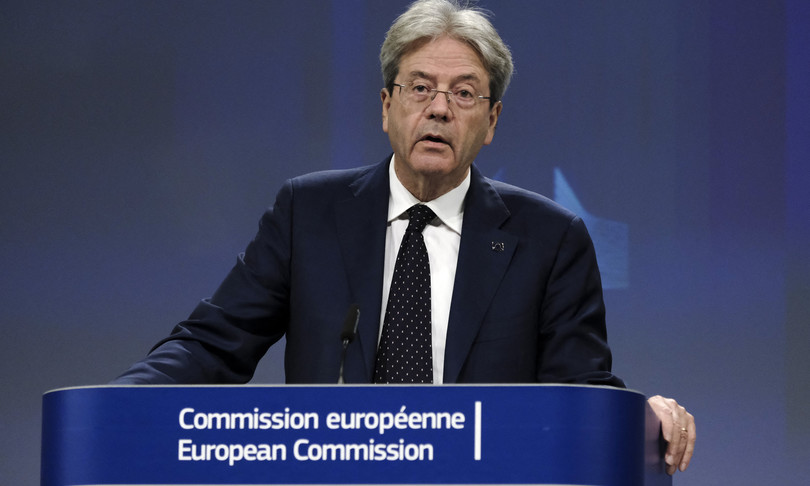 – The Operational Arrangements, the operational agreements between the EU Commission and Italy relating to the National Recovery and Resilience Plan with which the verification mechanisms for the recognition of the six-monthly repayment installments of resources are defined. The Mef communicates it. This will allow Italy to request payment of the first installment of 24.1 billion.

“The European Commissioner for the economy Paolo Gentiloni, after the signature by the Minister of Economy and Finance, Daniele Franco – explains the Mef – has signed the Operational Arrangements (OA) relating to the National Recovery and Resilience Plan for Italy “.

It is, explains the Mef, of the formal acts with which the periodic verification mechanisms are established (valid until 2026) relating to the achievement of all goals and objectives (Milestone and Target) necessary for the recognition of the six-monthly repayment installments of Pnrr resources in favor of Italy.

The contents of the agreements were shared on a technical level with the Pnrr structures of the individual Ministries concerned and were the subject of negotiations with the European Commission.

Operational Arrangements, which have already been also signed by France, Spain and Greece for the related Plans, constitute a preliminary and necessary step for submitting the first payment request to the European Commission by the end of December.