Argentina: Economic activity fell 0.8% in October but accumulates growth of 10.4% so far this year 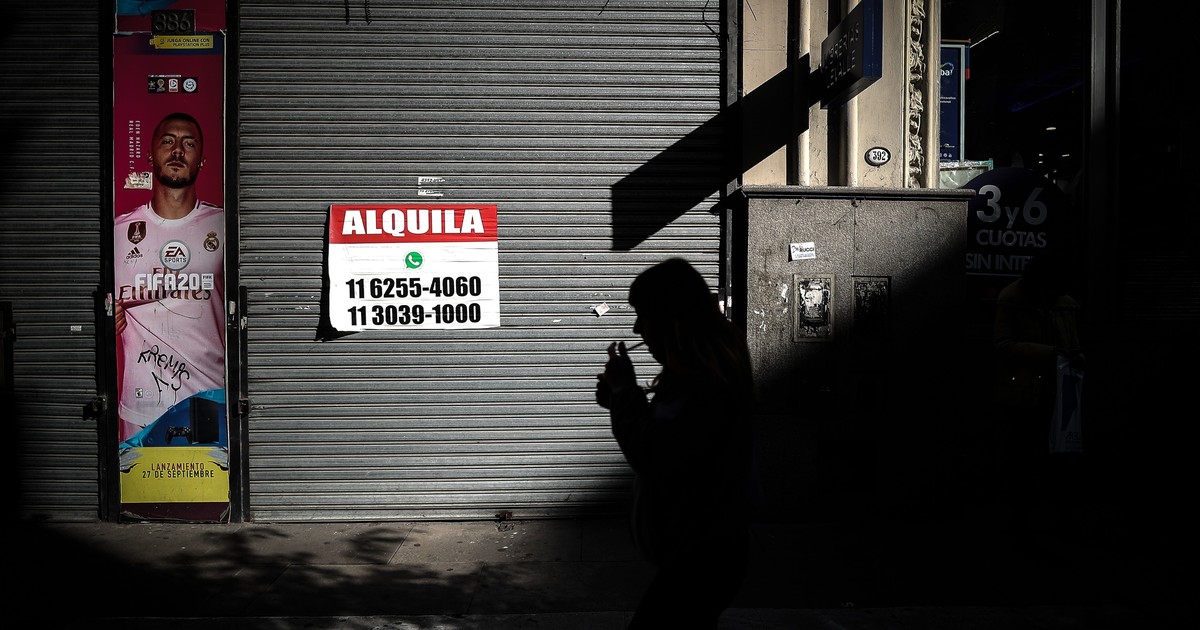 In October the economic activity fell 0.8% compared to the previous month, as reported this Thursday by INDEC. If compared to the same period last year, the Monthly Indicator of Economic Activity (EMAE) registered a rise of 6.7%.

In the ten months of the year, the indicator accumulated a rise of 10.4%.

In September, the month of PASO, economic activity had risen 1.2% – The rebound allowed activity to exceed pre-pandemic data for the third consecutive month.

The Monthly Estimator of Economic Activity (EMAE) brings together several of the components of GDP.

“In relation to the same month of 2020, 11 of the sectors that make up the EMAE registered increases. Hotels and restaurants (+ 61.0% yoy) and Mining and quarrying (+ 17.7% yoy) were the ones with the highest growth in the month, and between the two they contributed 1.0 percentage points to the increase in the EMAE, “says the report published this Thursday by INDEC.

And it adds: “Manufacturing industry (+ 4.9% yoy) and Transportation and communications (+ 11.9% yoy) were the two sectors with the highest incidence: they added 1.7 percentage points to the interannual variation of the EMAE between the two” .

The sectors with the most decline were “Agriculture, livestock, hunting and forestry (-1.6% yoy) and Fishing (-32.6% yoy), which, together, subtracted 0.2 percentage points from the variation of the total index “.