The price of aluminum rises, a slight rise in gold 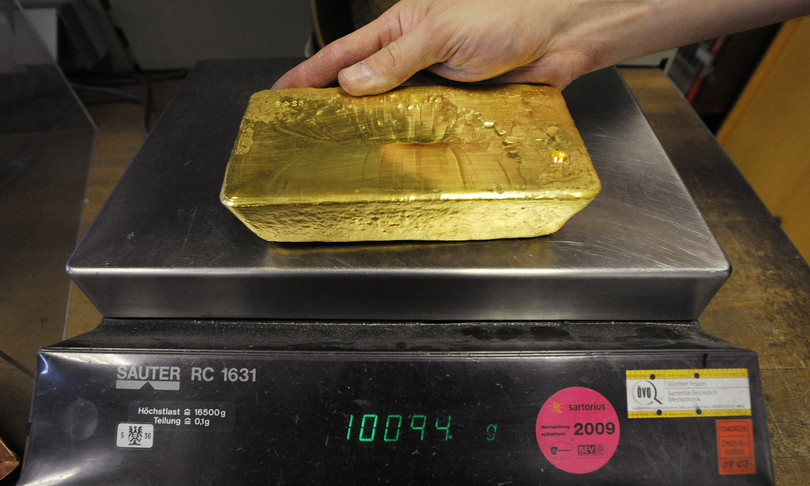 – The run in the price of aluminum continues, reaching its maximum in two months. The rise is due to rising production costs and expected strong demand in the United States. Gold also rose slightly, affected by the weakening of the dollar.

At the London Metal Exchange (Lme) the ton of aluminum peaked at $ 2,851, never more since October 26th.

“Aluminum, which is one of the most energy-intensive materials, has clearly been affected by the increase in gas prices in recent days,” explained Daria Efanova, an analyst at Sucden.

All industrial metals “received a further boost after US President Joe Biden said a deal with one of the US senators, Joe Manchin, was possible,” Efanova added. Biden assured Tuesday that he would find an agreement with the Democratic senator that blocks Congress from adopting the vast reform plan put forward by the American president.

The $ 1,750 billion allocated will, among other things, be invested in new infrastructure greedy for base metals.

The price of gold appreciated slightly over the course of the week, taking advantage of the weakening of a dollar abandoned by investors more oriented towards risky assets.

“Gold has mostly reacted to fluctuations in the US dollar,” Han Tan, of Exinity, told AFP. The dollar index, which compares the greenback to a basket of other major currencies, has lost 0.5% since the beginning of the week, following the release of studies indicating the Omicron variant of Covid-19 as less dangerous. New studies have shown that the risk of hospitalization is lower than with previous forms of coronavirus, even though its rapid and massive spread could put a strain on health systems.

As gold market prices are set in dollars, the decline in the US dollar encourages low-cost purchases by investors using other currencies.