Comeback of "Schlecker" 2022 will bring thousands of jobs 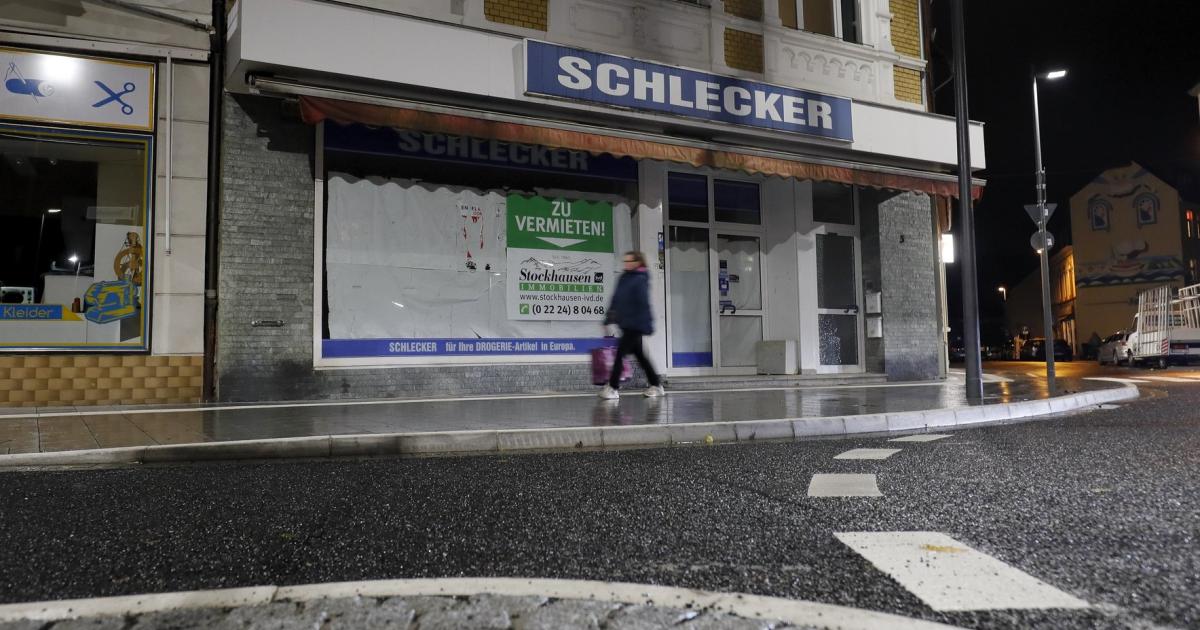 The Tyrolean Patrick Landrock announces the return of the former drugstore giant. The company’s headquarters will soon be decided.

The “Schlecker” brand is still known to almost everyone. In 2012, the formerly largest drugstore company in Europe with an annual turnover of 6.55 billion euros and almost 50,000 employees had to file for bankruptcy. Thousands of “Schlecker women” lost their jobs.

Anton Schlecker was sentenced to a suspended sentence of two years and a fine for deliberate bankruptcy. His children Lars and Meike even had to go to jail for complicity in bankruptcy.

On Christmas day the return of the former trading giant was announced – by an Austrian. The Tyrolean millionaire Patrick Landrock is blowing the “biggest attack in the history of European trade”, as it is called in a broadcast.

This is how Schlecker wants to be successful

Landrock is on the road to success with its kitzVenture GmbH, is already the international brand owner of “Schlecker” and has been preparing the market attack for years – which is to start in the next few months.

“In the future, Schlecker will no longer be a pure drugstore, but will also be strongly selling everyday products such as groceries, office and business supplies and hardware stores,” the entrepreneur announced Household appliances planned.

Investors and the company headquarters

Industry experts assume that several hundred million euros in working capital are required for such an aggressive market entry. Landrock said: “We are already in advanced talks with various influential, international family offices as well as with institutional investors, already at this early stage a multi-billion company valuation is in the room.”

If Landrock has its way, Schlecker will “become a unicorn one way or another, that is, receive a company valuation of more than one billion euros.” or in Germany.