Italians spent 2.5 billion euros at the table for Christmas 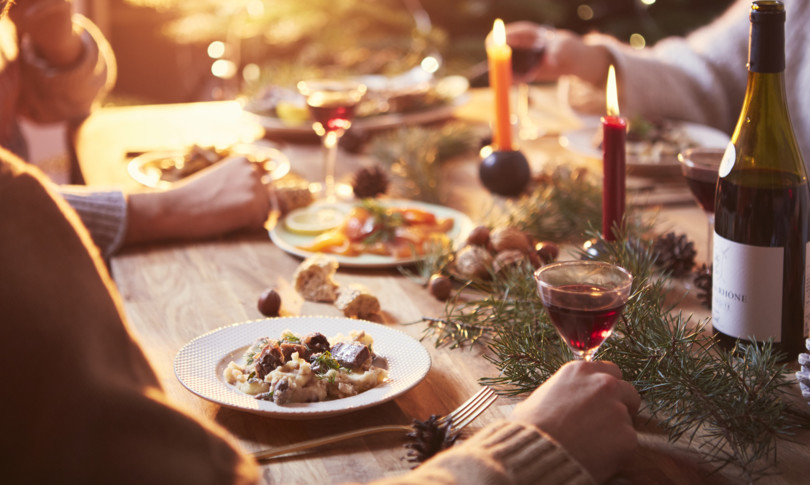 Italians have spent over 2.5 billion euros on food and drinks consumed between dinner on Christmas Eve and Christmas lunch with an increase of 38% compared to last year, driven by a partial return to conviviality albeit limited by the concern for the advancement of infections and the spread of the Omicron variant.

This is the budget estimated by Coldiretti from which it also emerges the doubling of attendance at the table, with 7 people on average against less than 4 last year, while 3.5 million Italians have returned to celebrate in restaurants, agritourisms and pizzerias, also thanks to the introduction of the reinforced green pass.

The however, the tendency of the vast majority of citizens was to stay at home and cooking, for the family or for close friends and relatives – explains Coldiretti -, with an average of 2.9 hours spent in the kitchen.

If on the Christmas Eve menu – continues Coldiretti – it was served above all fish present in 7 tables out of 10 (71%), at Christmas meat prevails and boiled, roasted and fried meats, from lamb to turkeys, but also soups, stuffed pasta, cappelletti in broth and rustic pizzas and homemade desserts win.

It sparkling wine is confirmed as the unmissable product for eight out of ten Italians (84%), while the panettone with 77% beats in preference the pandoro still at 69% but both often consumed in combination with local sweets that are homemade in almost half of the families (47%).

The expenditure for Christmas in millions of euros