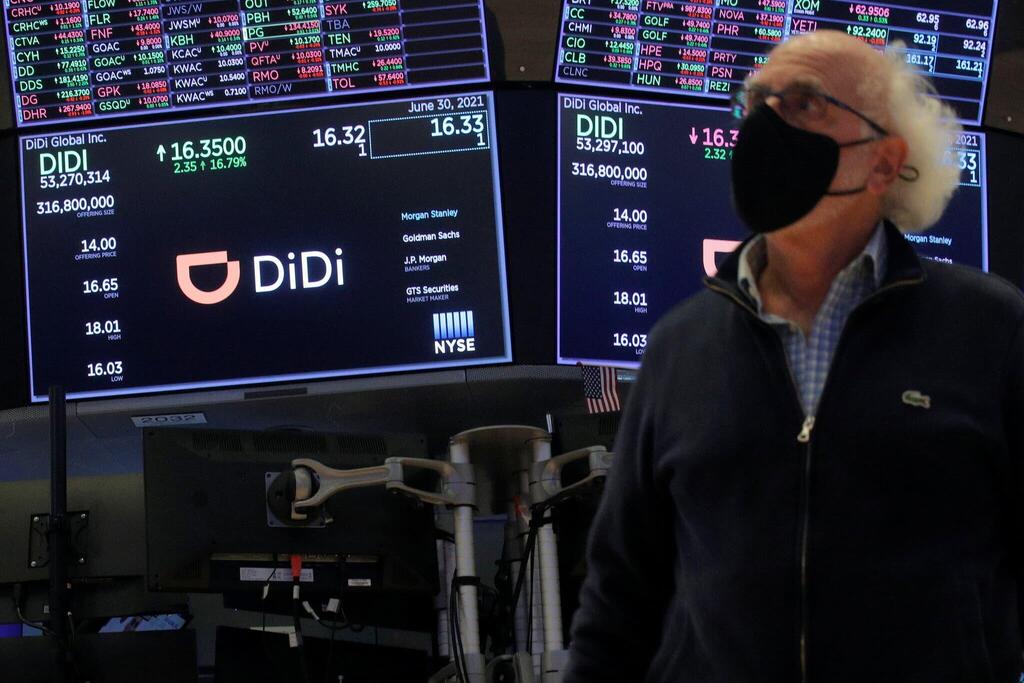 The Chinese government continues its trend of restricting the country’s technology and education companies; Companies wishing to sell shares in foreign capital markets will first need to obtain the approval of the Chinese Securities Authority; The authority will also be given greater authority to prevent issuances outside China

The Chinese government intends to tighten the laws regarding IPOs of companies in foreign capital markets. This is as part of the increase in regulation around the technology sector in recent months, according to a report in the Financial Times.

Under the planned laws, companies wishing to sell shares in other countries will be required to register first with the Chinese Securities Authority. The Authority will review issuance plans and coordinate steps with other authorities to ensure that they comply with Chinese laws, for example in the field of information security.

The laws will give authorities more authority to prevent issuance companies outside China if they believe there is a fear that the sale of shares will harm national security. Authorities will also be able to cancel the offerings if there are local disputes or other unresolved issues.

The new measures promoted by the Chinese Securities and Exchange Commission come after months of uncertainty surrounding the policy towards Chinese companies issued outside the country. The uncertainty has hurt the stock values ​​of Chinese companies traded in foreign markets. By 45% since the beginning of the year.

“Overall the tone is milder than we thought and I feel some relief,” Ming Leo of Prospect Avenue Capital responded. “Once clear laws are in place, the offerings will be able to start slowly anew,” he added.

The Chinese Securities and Exchange Commission said it would seek to approve companies’ applications for IPOs within 20 business days, but may need additional time to receive feedback from other government ministries. .

They further added that they intend to “do as much as we can to ease the burden of regulation.” The laws will apply to Chinese companies selling shares for the first time as well as to companies merging with Spock to gain access to foreign capital markets.