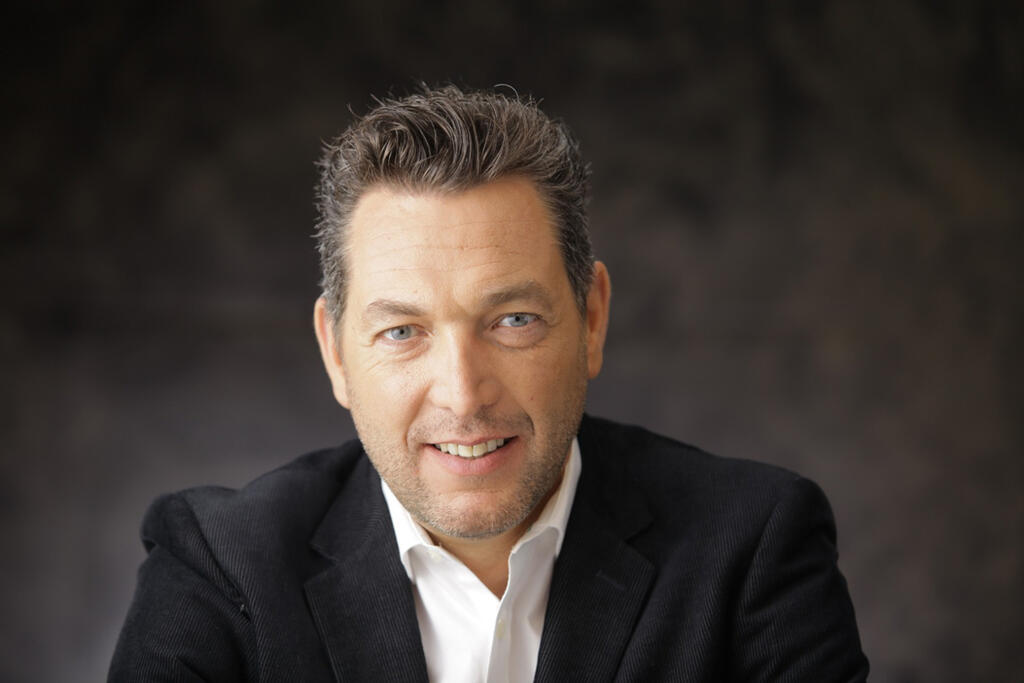 A very significant agreement for the medical cannabis company Tikun Olam: the oils will be marketed exclusively by Teva Israel, initially in Israel and in the Palestinian Authority and later – if regulatory approval is obtained – also in Ukraine

The parties also intend to enter into activities in the Ukrainian market further down the road, in accordance with regulatory developments that will allow this – according to their announcement, the Ukrainian government is leading a move to regulate the relevant legislation.

This is a significant development for Tikun Olam, which is soaring above the Tel Aviv Stock Exchange, as of noon by over 20%; there is also a personal connection between the two companies – Tikun Olam CEO Avinoam Sapir previously served as Teva Israel’s CEO. In April last year, the two companies also state that Teva intends to investigate the cannabis strains that will be used.

The agreement also stipulates that the relationship between the parties will be subject to exclusivity – Tikun Olam will produce for Teva Israel a number of medical cannabis products in the form of oils, based on strains developed and researched by the cannabis company. If the nature of the marketing in Ukraine is approved, the joint activity in the country is determined by the agreement for a period of 10 years, if possible for an extension of another 9 years.

Teva Israel CEO Yossi Ofek said that “the field of medical cannabis is developing and professionalizing at a dizzying pace in Israel, and there is greater openness towards it in Israel and around the world. “It is now clear to many in the pharma industry and the medical community that the use of oils extracted from certain cannabis strains may provide additional treatment options and address the unmet medical needs of patients.”

Sapir noted that Tikun Olam “is proud of Teva Israel’s confidence in us as its strategic partners in Teva Israel’s entry into the field of medical cannabis products. I believe this is one of the most important agreements reached in the industry in recent years in Israel.”