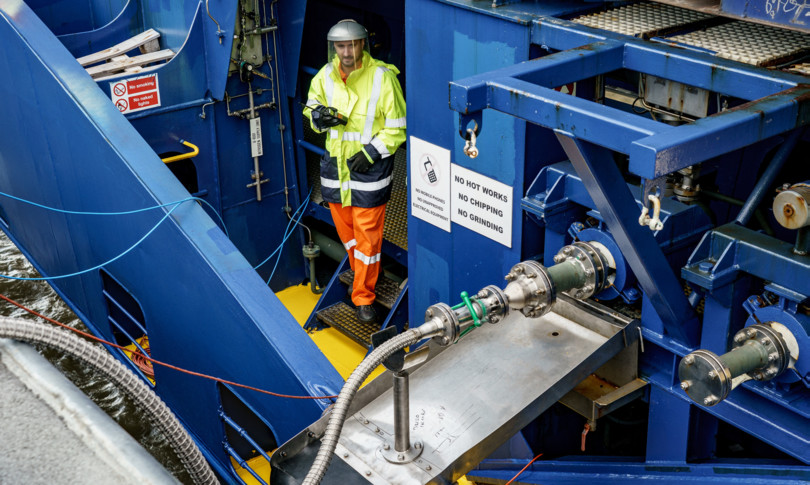 Gas prices are falling sharply in Europe after the records reached last week. Currently, prices at the Dutch Ttf hub are down by 12.6% to 96.5 euros / Mwh, almost halved compared to over 180 euros last week (since the beginning of the year, prices have increased, of which 400 %).

The reasons for the decline are due to the fact that many LNG (liquefied natural gas) cargoes have diverted their routes and from Asia they are heading to the old continent, thanks to the skyrocketing European prices.

Another factor is the mild temperatures these days, the rains that allow hydroelectric plants to operate at full capacity and the resumption of wind generation in Germany.

Another factor is what they represent from drop in demand in France despite nuclear generation capacity is unchanged from last week at 71%.

At least last Thursday 15 ships full of LNG said they were heading for Europe, compared to 10 on Wednesday. In addition, there are 11 other US LNG shipments with undeclared destinations whose routes however suggest they are headed to Europe.

For analysts this fact is due to the skyrocketing prices which for those who sell means greater earnings.