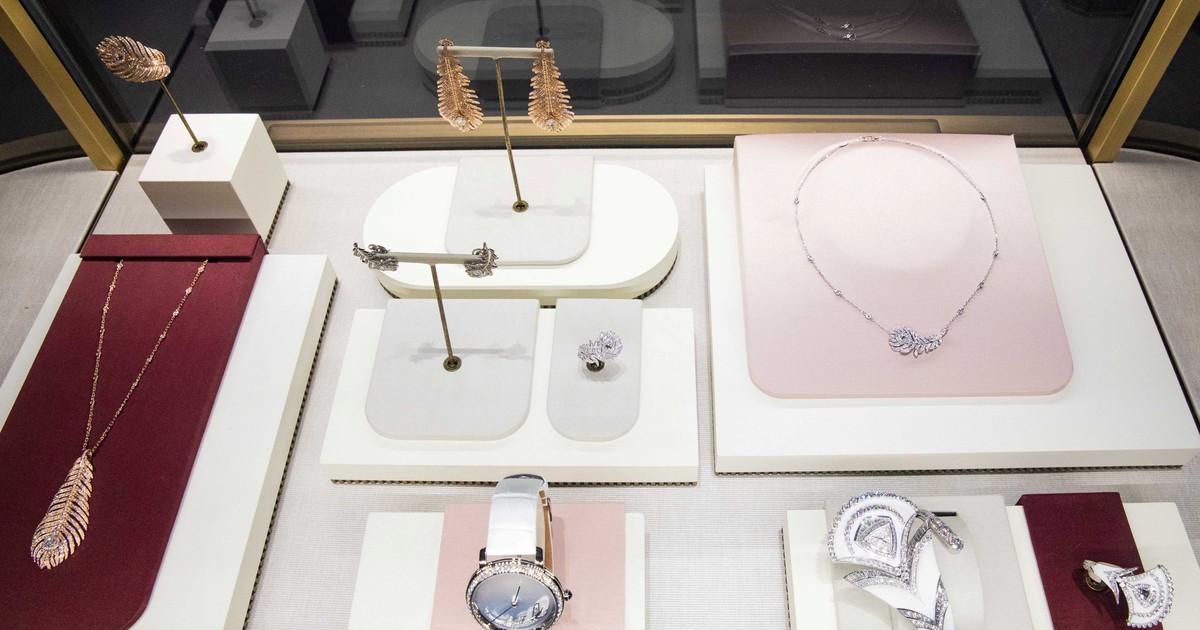 After the hit of the first phase of the pandemic and the effect of strict confinement, the global luxury market recovers faster than expected.

A report by the consulting firm Bain & Company foresees that this segment will grow at a sustained rate of 6% per year between now and 2025. Two countries are responsible for the expansion of sales related to luxury and they are precisely the two largest economies in the world. world: United States and China.

“The booming Chinese market, increased local spending in the United States and the strength of the online channel allowed the sector to return to 2019 levels faster than expected,” Bain said.

Looking ahead, Bain & Company estimates that the personal luxury goods market could reach 360-380,000 million euros in 2025, with a sustained growth of 6 to 8% per year.

Bain & Company has been conducting this study for 20 years in collaboration with the Fondazione Altagamma, the Italian association for the luxury goods manufacturers sector. The survey includes assets such as cars, jewelry, watches, clothing, wines and works of art. It does not take into account properties.

The stronghold of luxury consumption are the youngest customers: Generation Y (those born between 1980 and 1995) and Generation Z (born after 1995) will represent 70% of the market in 2025.

“The exit from the Covid crisis comes as a renaissance for luxury brands “said Alejandro Pérez de Rosso, partner at Bain & Company in Argentina. “Before it was about status, logos and exclusivity; now luxury brands are actors in social conversations, driven by a renewed sense of purpose and responsibility,” he added.

At € 89 billion, the United States represents 31% of the world market, while China accounts for 60 billion, or 21%. Luxury is also advancing in the Middle East, with Dubai and Saudi Arabia leading the way.

On the other hand, in Europe and Japan, the consumption of this segment is lagging. “Its recovery is linked to the resumption of global travel, but Japan is expected to return to pre-crisis levels in 2023 and Europe in 2024.”

Europe’s slowness to recover is due to the fact that luxury consumption on that continent It is closely linked to the arrival of tourists. With certain restrictions still in force, tourism in Europe is not fully recovering, which is delaying the expansion of the luxury segment.

On the other hand, in both the United States and China, luxury consumption is more closely linked to the domestic market.

In addition, the online channel for luxury sales almost doubled in the last two years. It grew 27% from 2020 to 2021 to reach an estimated market value of 62 billion euros this year.

Another phenomenon of the segment is that in the last 20 years, the leading brands have increased their market share so much: they went from 33% to the 17% they held in 2000.

What happens in argentina

What is the luxury consumption situation in Argentina? Despite the decline in the economy in recent years, and 40% of the population living in poverty, there is still room for luxury in the country.

“There is a 20% of the population that has more propensity to consume, but that is being careful because their income was hit after the pandemic. On the other hand, there are another 5% of the population that is not worried about the crisis and in which even their income has increased with the pandemic. It is that segment that fills the restaurants in the most exclusive areas of the country and that if it cannot travel abroad, it dollarizes consumption through card purchases, “says Pérez de Rosso.

“It is going to take Argentina several years to regain the level that the luxury market had in the prepandemic, it will take beyond 2025.”