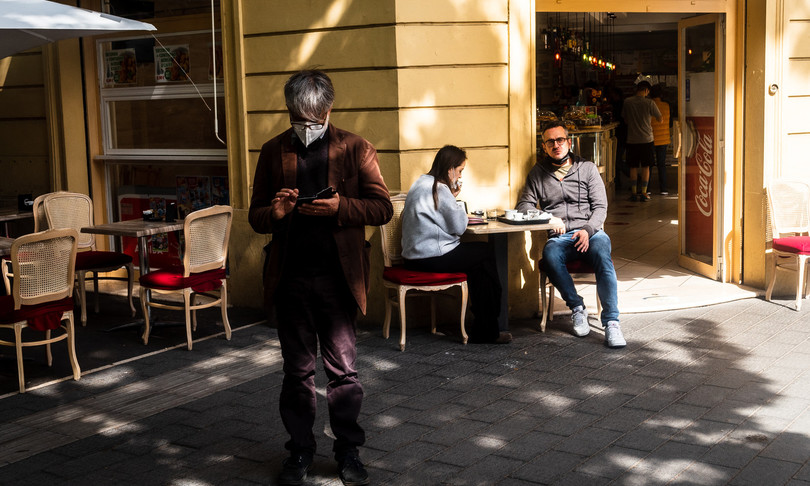 ` – At a time when the reopening is almost complete, the June survey sees optimism prevail: the negative or dramatic impact of the Covid crisis on family income is reduced (from 64.2% to 56.8%) while households with negligible impact are on the rise. This is what emerges from the “Family Thermometer” report of June, edited by Cerved. The share of those who have dented their savings to cope with the crisis is stable at 50%, while about one in two families have seen their reserves increase in the last year.

Among these, 40% plan to keep the sums saved on current accounts while only 33% declare they want to invest in financial products, preferring medium.low risk profiles. Strong decline in pessimism on the impact of the emergency: it concerns 18.5% of families compared to 31.3% two months ago. At the same time, the optimists more than doubled, with slight positive repercussions also on expectations: sentiment improves on the family economic outlook in the coming months, however more than one in two families still sees difficult months ahead.

Even the return to a normality similar to that of pre.Covid – according to Cerved analysis – is perceived as closer. For 36.8% this will happen within the year while the share of those who think that a life similar to the pre.pandemic one will no longer exist to 14.4%. Conflicting views on reopening. Generalized decline in household concerns, but loss of income and the inability to maintain a sufficient level of savings still scare 3 in 10.

The forecasts on their working conditions within a year are also encouraging: only 20% expect worsening, with positive consequences on the family economy. The pessimists’ front is eroding in reference to the country’s economic situation: for 4 out of 10 there will be worsening compared to today, they were over 60% in the previous survey. Self.employed workers are confirmed as among the most affected by the Covid.19 crisis, 32% expect reductions of more than 20% in turnover compared to 2020, while 17% report being at risk of survival.

Covid.19 has generated concern for health issues, which become central for 61.9% of heads of families and worry much more than before the health emergency. Sensitivity is also growing towards protection products, which provide, in the first place, the reimbursement of expenses in the event of serious illnesses. Greater attention also to the reimbursement of medical expenses and to coverage in the event of non self.sufficiency.

In this pandemic context – according to Cerved – the protection of the environment and the reduction of waste emerge as issues of interest: one in two families cites them as relevant factors on which it is necessary to focus, one in four as priorities.