Italy: With Omicron the cancellations for the New Year holidays multiply 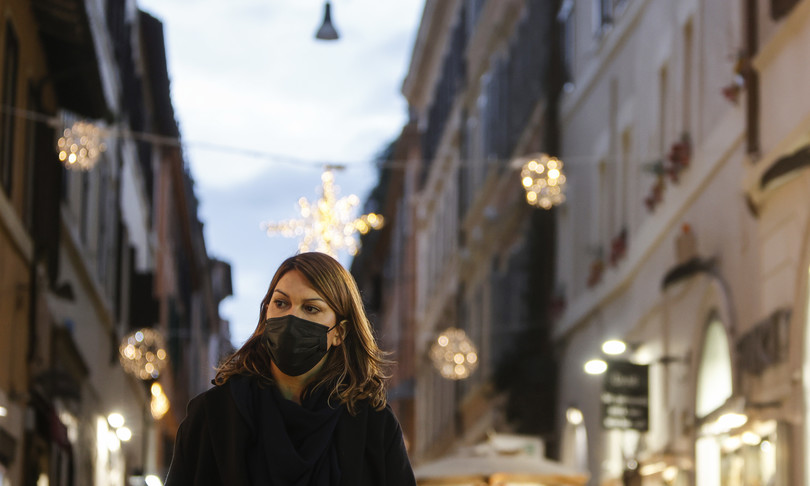 A “devastating” situation, a “tragedy”, a “debacle”. Tourism operators they have no more words to describe the state of the industry struggling with the Omicron variant and containment measures.

Reservations got stuck and cancellations flock. “There is one per minute – reports Marina Lalli, president of Federturismo – and their number is increasing exponentially”.

Fiavet President Ivana Jelinic talks about 8 million cancellations in the last three weeks, for the holiday period. And the president of Federalberghi, Bernabò Bocca, assures that the situation is “clearly worsening”, with “a spate of reservations and a series of cancellations especially in the cities of art, where 30% of the hotels are closed”.

The average loss of revenue reaches 55% with the cities of art that amounted to -65%, in particular due to the absence of international tourism.

Hopes for the end of the year have been dashed: “From North to South – declares the president of Assoturismo Vittorio Messina – the presences for New Year’s Eve are laughable. The operators believed that these days would be characterized by proximity tourism, which they book at the last moment: instead everything has stopped”.

Confesercenti warns that without one immediate extension of the Covid social safety nets, from 1 January at least 200,000 tourism and catering workers will be left without coverage.

The same cry of alarm from the other associations: “There is no more time to waste – warns the president of Federalberghi – there is a need for aid to the sector, which is the most affected, in terms of refreshments, social safety nets, of taxation “.

“I three quarters of the workers in the sector are on layoffs – remembers the president of Fiavet – and we cannot tell tens of thousands of workers if they will still have income support in January or if they will be fired “.

Assoturismo appeals to the government to extend aid to businesses and protection for workers: it means the extension of the layoffs, the moratorium on mortgages, the payments of tax bills, in short, “everything that can help a sector that believed it could work for December and instead it stopped “.

Finally, Federturismo asks for a review of the NRP spending plan, which allocates only 1.8 billion to tourism: a figure considered “offensive”.