Argentina: Guzmán goes out to seek debt for $ 265,000 million and prepares for challenging months 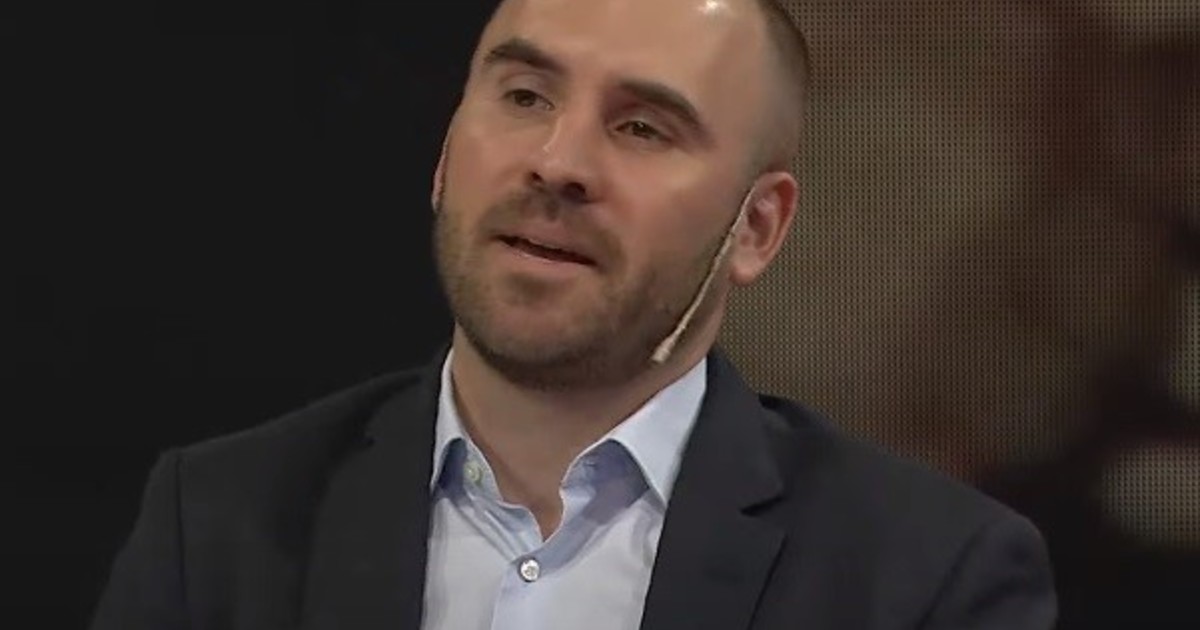 The Government will seek this Wednesday to place $ 265,000 million in the last debt tender of the year and to close so your financial program with a renewal level of maturities positive, facing a Challenging 2022 due to the large commitments foreseen in the first quarter and the greater demands to close an agreement before March with the IMF.

In this last placement of the year, the team from Martin Guzman will have a certain margin to face maturities by $ 284.00 billion after having obtained extra financing last week for $ 100 billion, and will offer on this occasion a battery of seven instruments to obtain the necessary pesos in the local market on the eve of the new year.

Over the half of the amount sought will be concentrated in the titles of shorter duration, a menu that includes a new letter until January 2022 (LELITE), to which only investment funds (FCI) have access, together with the reopening of three discount letters (MEMBERS), with term up to February, April and May next year, whose rate today is close to 41%.

And, as in other auctions, there will be titles for banks already investors seeking coverage, such as a new letter tied to inflation (LEISURE) to October of the following year, and a bono adjusted for rate BADLAR plus 5.25% to February 203 and a bonus indexed by prices (BONUS), as of July 2024.

With this menu, the Ministry of Economy would close one year without major difficulties not without complications, like in August when could not renew maturities. The new scenario forced a increased attendance from the Central Bank to the Treasury and just after the November elections, it achieved mend the refinancing rate, although without reaching the levels of the first semester.

Parallel to the signals to the IMF, Guzmán floor spending and the fiscal deficit moderated, so this year could decrease at 3% of GDP. The private calculations are more optimistic than those of the minister, who first reduced it from 4,5% al 4% and then to 3,5%. Too, slowly, He was raising rates and trying to absorb pesos, with instruments adjusted for the dollar and inflation.

But above all, Guzmán took advantage of what analysts call a “captive” market for pesos from investment funds, banks and brokerage firms, prevented from turning to the dollar by exchange restrictions. Even so, December will conclude with a 70% of the deficit financed by the monetary issue and 30% for the market. The objective was that the assistance of the BCRA off 60%.

On the other hand, the market will follow closely negotiating a new program with the Fund, which includes an alleged reduction of inflation through a lower monetary issue, a variable that accelerated in recent months and in December led the Treasury to require $ 350,000 million from the Central Bank due to increased financial needs.

Are rates going up?

The other demand of the IMF is a rise in interest rates above inflation, after being frozen for more than a year. Guzman already moved those of the Treasury, while the Central Bank he resists doing it, although he let it transpire that he was evaluating it. In the background, Miguel Pesce fear that that measure on the brake the rate of growth.

Today, the interest rate reference, the one that the BCRA pays for taking on debt (Leliq), is from 38% nominal (and the annual effective, of 45%). This represents about 13 points below of the price rise level, which is around 51% year-on-year, and means a greater gap than that of countries such as Brazil, Chile and Colombia.

Banks believe it is necessary adjust them to make fixed terms more attractive and improve income from granting credit to the private sector. But economists have some qualms in the context of debt crisis and currency stocks, which in 2014 led banks to make slight adjustments and fund the Leliq, according to a report by Analytica.

In the financial sector they relativize it and argue that they have a limit to fit deposits in titles of the Central. Although they recognize that if the BCRA raises rates, it will will increase their costs, as they will have to pay more interests by said letters. “The situation is complex“, they admit in a bank.

The other question is whether there is consent in the Frente de Todos to advance along a path that would complicate “growth without adjustment”, as required Cristina Kirchner. A rate hike is supposed reduces demand for dollars (by improving performance in pesos) and inflationary pressures due to lower demand for credit, money circulation and level of activity.