The case of the scandal bank Hypo Alpe Adria is closed 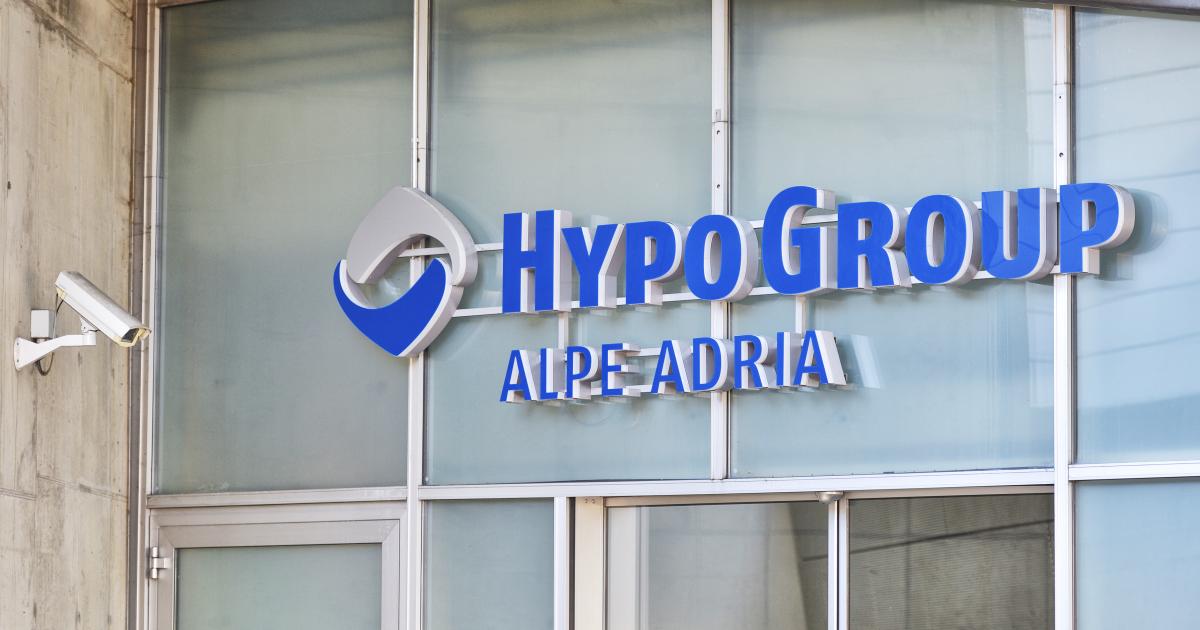 From the perspective of the Financial Market Authority (FMA), the new European resolution regime has proven itself using the example of Heta, the former scandal bank Hypo Alpe Adria. Because the processing is essentially complete, the authority stated in a notice today. According to the Fiscal Council, the taxpayer is left with a loss of 9 billion euros. The wind-down, which was two years faster than forecast, generated revenue of 11.1 billion euros. Only around 6 billion euros were expected.

“The failure of the Hypo Alpe Adria banking group due to criminal activities was painful and costly,” said FMA board members Helmut Ettl and Eduard Müller. “The liquidation of its successor and liquidation company Heta, which was initiated in 2015 according to the specifications of the then new European liquidation regime, has made a significant contribution to limiting the financial damage. ”

“As the competent resolution authority, we have used the new instruments efficiently and effectively, such as the postponement of maturities (moratorium), creditors’ participation through debt cuts (write-downs of capital instruments) and the cancellation of interest payments,” the FMA boss continued. “In this way, we created the basis on which the assets could be organized, actively and utilized as effectively as possible.” Legal certainty has been created and business flexibility has been made possible.

The reduction in assets took place mainly through the sale of loan receivables to other lenders, the agreement of early repayments or refinancing by the borrower, sales of subsidiaries and majority holdings as well as portfolio transactions involving bundles of assets. For example, the FMA found today that “after the disposal of all assets, the operation of” HETA ASSET RESOLUTION AG (HETA) “, the successor company of the HAA Group, will operate as a wind-down unit in accordance with Section 84 (12) of the Reorganization and Liquidation Act (BaSAG) is finished “.

This ends the responsibility of the FMA as the resolution authority, the property rights will be exercised again by its owner, the Republic of Austria, until Heta is deleted under company law, and Heta will now be liquidated in accordance with the German Stock Corporation Act.