Asfinag pays more wages and calms the employees down 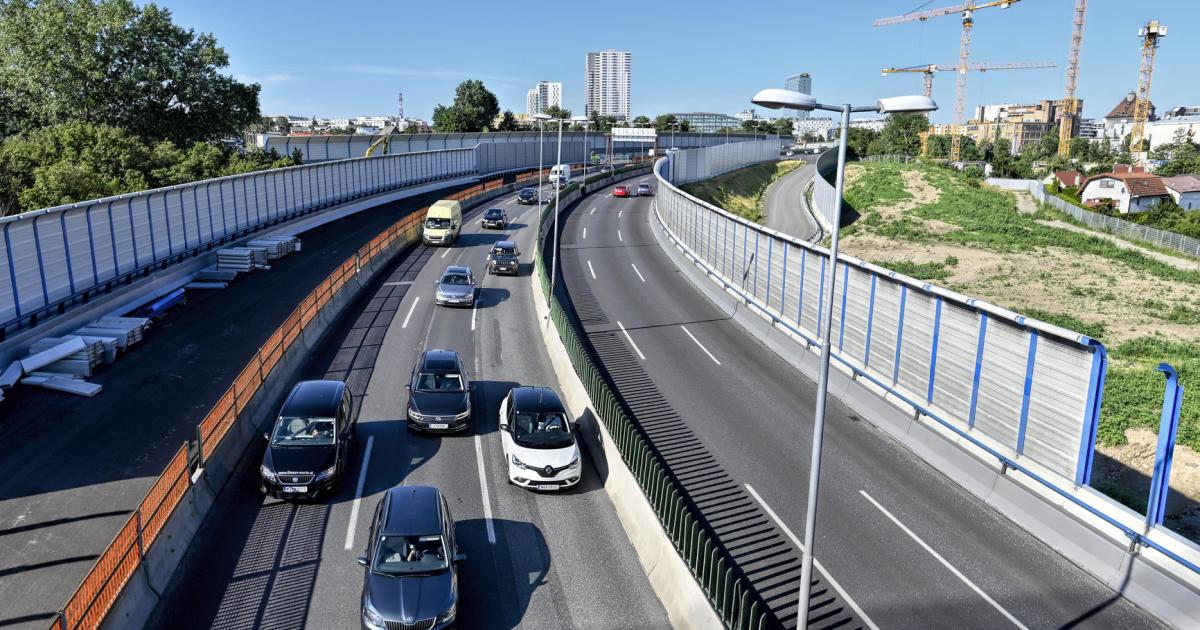 After major projects have ended, the board wants to prevent panic

The road construction program 2022, which no longer includes long-planned major projects such as the Lobau tunnel, is likely to have caused a sensation, and not just at the political level. Even at the responsible road construction company Asfinag itself, things are likely to simmer behind the scenes.

The construction program was decided by the supervisory board in mid-December – according to reports, however, the necessary approval of the works council was likely to have been bought at a high price. It is said that a lot has been knocked out for the Asfinag employees. All employees will receive a wage increase of 3.3 percent in the coming year, which is also confirmed to the KURIER by employees.

For comparison: the increase is at the level that otherwise only the traditionally strong metalworkers union achieves in negotiations. Employees in this area receive 3.55 percent more wages. However, upon request, the Asfinag works council denies that the increased salaries are directly related to the supervisory board meeting.

Fear of losing a job

The end of the construction projects is likely to have fueled the fear among employees that jobs will be cut. Especially for those who have been working on the implementation of the Lobau tunnel for years, sometimes decades. To prevent panic, the board sent an email to everyone – by the way, on December 1st, the same day that Environment Minister Leonore Gewessler (Greens) appeared in front of the media to announce the end of the projects.

Content of the mail: You are “still facing major challenges” and will “need all human resources to cope with them in the future”. In addition, “this latest evaluation of projects is not the first that we experience at Asfinag.”