Italy: For families, there is a € 944 sting for electricity and gas bills 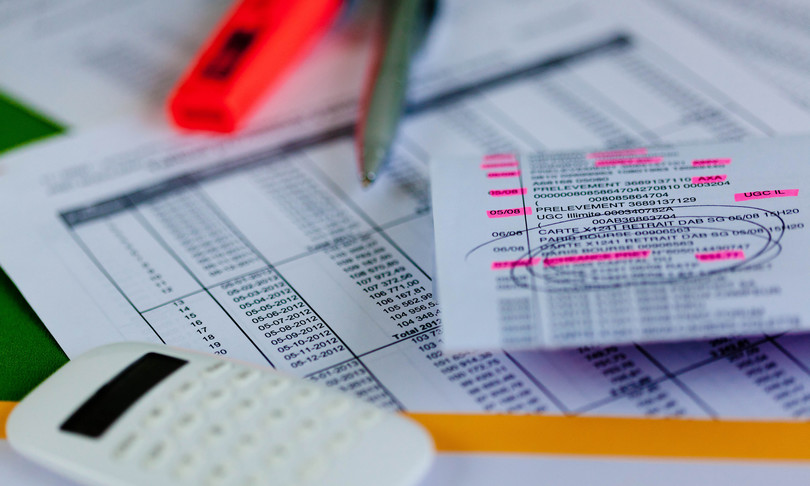 A sting worth almost 1,000 euros in a year. It is the one that will have to support the typical family, in a regime of greater protection, for the increases in electricity and gas despite the intervention of the government which has allocated 3.8 billion euros to calm the increases. In one year, the cost of electricity and gas, for a typical family, will amount to € 2,383, up by € 944 compared to the equivalent 12 months of the previous year. A leap determined by the boom in the prices of energy raw materials and CO2.

In terms of final effects, explains Arera, for the electricity bill, the expenditure for the typical family in the rolling year (between 1 April 2021 and 31 March 2022) will be approximately 823 euros, with a variation of + 68% compared to the equivalent 12 months of the previous year (1 April 2020 – 31 March 2021), corresponding to an increase of approximately 334 euros / year.

During the same period, the typical family’s expense for the gas bill will be around 1,560 euros, with a variation of + 64% compared to the equivalent 12 months of the previous year, corresponding to an increase of approximately 610 euros / year. Starting from January 1st, the increase for the typical family in protection will be + 55% for the electricity bill and + 41.8% for the gas bill for the first quarter of 2022.

Even greater increases without government intervention

“The new extraordinary record increases in the prices of wholesale energy products (almost doubled in the spot markets for natural gas and electricity in the period September-December 2021) and in CO2 emission permits, would have led to an increase in 65% of the electricity bill and 59.2% of the gas bill “, continues Arera. The Authority confirmed the transitional cancellation of the general system charges in the bill and enhanced the social bonus for families in difficulty, based on the provisions of the 2022 Budget Law, with which the Government – in addition to reducing VAT on gas at 5% for the quarter – allocated the necessary resources for the interventions, thereby allowing to lighten the impact on 29 million families and 6 million micro-enterprises.

For 2.5 million households entitled, on the basis of the Isee, to social bonuses for electricity and for 1.4 million benefiting from the gas bonus, the tariff increases were substantially offset: the amounts defined for the next quarter, thanks to the resources made available by the Budget law, they allow families in difficult conditions to protect themselves from the increase.

The Authority, in fact, has enhanced the bonuses which, for the first quarter of 2022 alone, will support families in difficulty with around 600 euros: 200 euros for electricity (family with 3-4 members) and 400 euros for gas (family up to 4 members, with gas heating in climatic zone D).

Possibility of paying in installments

As required by the Budget Law, Arera has defined, for domestic customers who find themselves in arrears conditions, the payment methods for electricity and gas bills issued from January to April 2022, for a maximum period of 10 months and without interest. A fund of 1 billion euros is foreseen for the installment system, with an advance mechanism for the electricity supply chain to be implemented with the CSEA, the Cassa for energy and environmental services.

The reasons for the increase

The increases in bills reflect this the strong growth trend of the international prices of energy raw materials and the price of CO2. In particular, explains Arera, the spot price of natural gas at Ttf (the European reference market for natural gas) increased, from January to December of this year, by almost 500% (from 21 to 120 / MWh in monthly average values); in the same period, the price of CO2 more than doubled (from 33 to 79 / tCO2). The marked growth in fuel and CO2 costs was therefore reflected in the price of wholesale electricity (Pun) which, in the same period, increased by almost 400% (from 61 to 288 / MWh in values monthly averages).

Similar repercussions on prices for final consumers have occurred throughout Europe. With reference to the first quarter of 2022, the forward prices recorded in December do not yet signal a turnaround, settling around 118 / MWh for natural gas and around 300 / MWh for electricity.