Argentina: The Government seeks to terminate contracts in the renewable energy sector 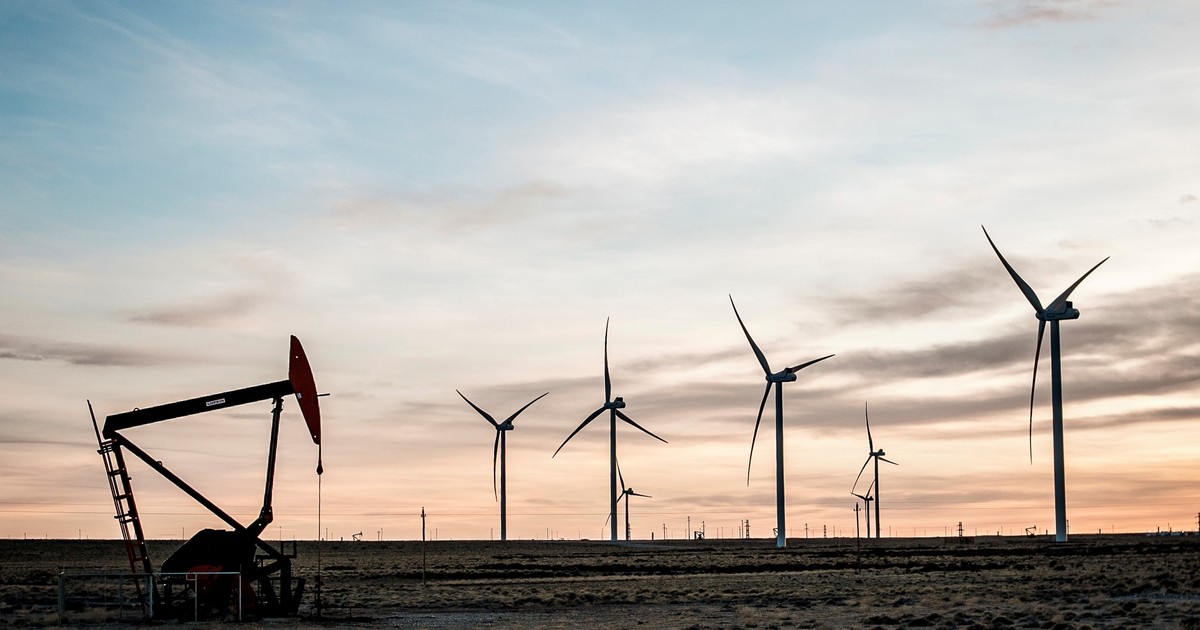 The “boom” of renewable energies also had its other side. Many projects did not get started, due to lack of funding, design problems and other inconveniences. After a period of time, the State is empowered to terminate these contracts. Through a resolution, the Ministry of Energy works to organize this panorama.

Several companies that are already established and with projects underway have been demanding a solution from the authorities. The idea is that some contracts – which no longer know that they will be able to meet the requirements – are canceled.

In the Ministry of Energy and the main referents of the sector estimate that 40% of the contracts signed will not be able to be carried out, because they do not meet any requirement.

The Government needs to remove projects that are not viable due to infrastructure issues. The signed contracts -even those that did not advance- have assigned certain spaces in the electrical transport. If they are not going to be operational, both the State and the main companies prefer that this allocation of transport capacity be directed towards the players who have investments in motion.

The renewable energy companies came after several rounds of tenders carried out by the administration of Mauricio Macri. There it was estimated that they would supply both Cammesa and private demand (it is called the term market), After the devaluations that began in 2018, the business changed. Anyway, there are still bombastic ads.

Many financial guarantees were expired or their guarantees were withdrawn, leaving a good number of projects without financing. But the players with more back connected with large companies and signed supply contracts in that segment. The renewables agreements with the private sector turned out to be good opportunities.

“The project did not work because the financing fell, but we do not want to lose the contract. Most likely, we will go to court,” they defended themselves in a small firm that had foreign guarantees that left the country in mid-2019,

“Several will go to court and the process will take longer,” they warn from a well-positioned private.

“Around 40% of the market is trampled by companies that did not comply with the contracts. We need transportation capacity to be released. Failure to do so, restricts the growth capacity of the term market (with private companies) “, they stand out in another benchmark for renewables.

The debugging process will not be easy, they anticipate in the sector. Companies that were unable to meet the requirements must submit an “affidavit” of resignation.. From that point on, the enforcement authority – the Ministry of Energy – annuls the administrative act by which it was included in the renewable energy programs. They must also terminate their adhesion agreements to the Fund for the Development of Renewable Energies (FODER).

“There is a universe of projects whose owners could complete the works of their generation plant to enter into commercial operation, but they need an additional extension of the agreed term to reach the date of commercial authorization,” says the decree of the Secretary of Energy.

Owners of unfinished projects can also request a one-year extension to reach the commercial release date, but must agree to reduce the supply period and the supply contract price.