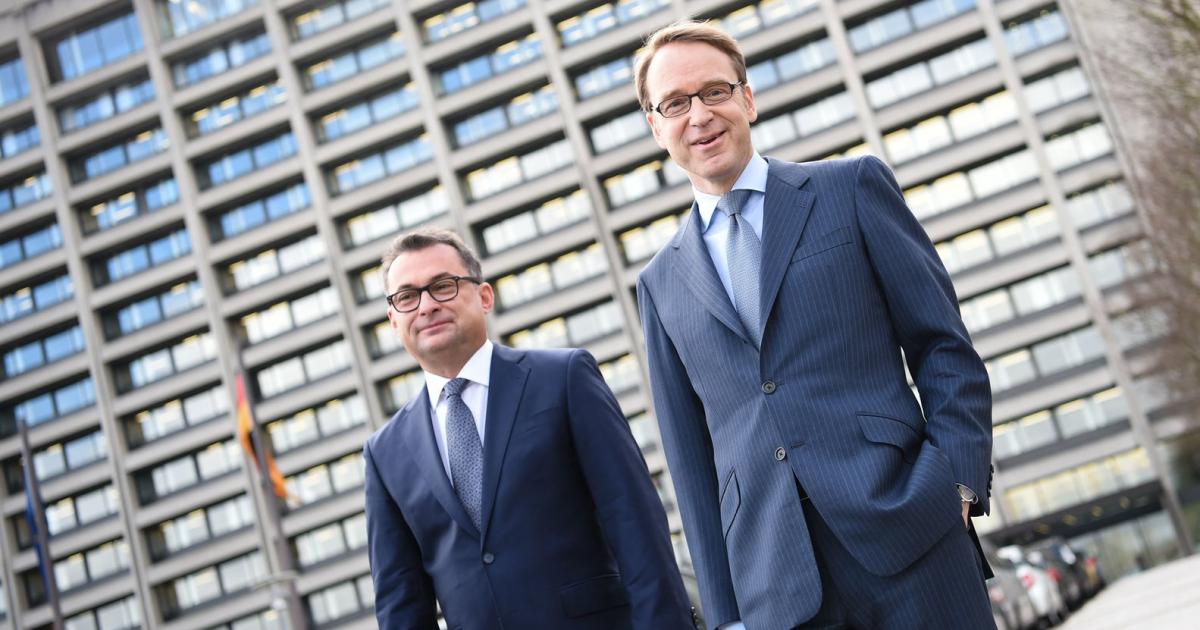 The Deutsche Bundesbank is getting a new face: Joachim Nagel, who has served on the Central Bank for many years, is returning to Frankfurt as the new Bundesbank President. At the turn of the year, the 55-year-old will succeed Jens Weidmann, who resigned after ten years in office for personal reasons on December 31st.

Nagel took office during turbulent times: Consumers are worried about their money because of the steep rise in prices, and the pressure on the European Central Bank (ECB) to change the policy of cheap money has increased. Nagel will be part of the decision-making body on monetary policy for the euro area in the Governing Council, the highest decision-making body of the common central bank.

“Joachim Nagel is certainly in the tradition of a stability-oriented Bundesbank”, said the former Bundesbank board member Andreas Dombret, who knows Nagel from his time at the Bundesbank, after the call of the native of Karlsruhe of the “Börsen-Zeitung”. “At the same time he is pragmatic and I expect that with these two qualities he will contribute to the ECB.”

The German Finance Minister Christian Lindner (FDP) had said on the occasion of Nagel’s appointment by the Ampel coalition that in view of inflation risks, “the importance of a stability-oriented monetary policy” is growing, Nagel will ensure the continuity of the Bundesbank.

Critics accuse the ECB of fueling inflation with its flood of money, which it actually wants to keep in check. Nagel’s predecessor Weidmann had repeatedly expressed himself critically, for example, about billion dollar bond purchases. In addition, Europe’s monetary watchdogs shouldn’t ignore the risk of excessive inflation and stick to their very expansionary course for too long, warned Weidmann.

Higher inflation weakens purchasing power. Consumers can then buy less for one euro than before. The ECB explains the rise in inflation in recent months primarily with special factors that should weaken again in 2022: for example, the rise in oil prices after the corona shock and delivery bottlenecks as a result of increased demand.

However, leading central bankers are now also admitting that it will probably take longer before inflation will fall again. “We know that inflation will be high for a certain period of time, but also that it will decline over the course of next year,” said ECB board member Isabel Schnabel in an interview published shortly before Christmas. “We are less sure about how fast and how strong the decline will be,” said Schnabel, who herself had been traded as a possible Weidmann successor at the Bundesbank.

SPD member Nagel warned of the possible side effects of the cheap ECB exchange rate during his time as a member of the Bundesbank board (December 2010 – April 2016). In March 2012, for example, the graduate economist warned that it was “important that we are already talking about exit scenarios and signaling to the markets: It is not a matter of course that things will continue as they have in recent months”.

Nagel, who has meanwhile been a member of the board of directors at the KfW development bank and most recently deputy head of the banking department at the Bank for International Settlements (BIS) in Basel, will soon be able to take part in the deliberations on the right time to exit the ultra-loose monetary policy. The first monetary policy meeting of the Governing Council of the new year is scheduled for February 3rd.

However, Germany’s savers should still not expect a turn towards higher interest rates anytime soon. Like the representatives of the other 18 euro countries, the Bundesbank President has only one vote in the Governing Council – even if Germany is Europe’s largest economy. And the loose monetary policy has many supporters in the body.