Elon Musk is the richest man in the world 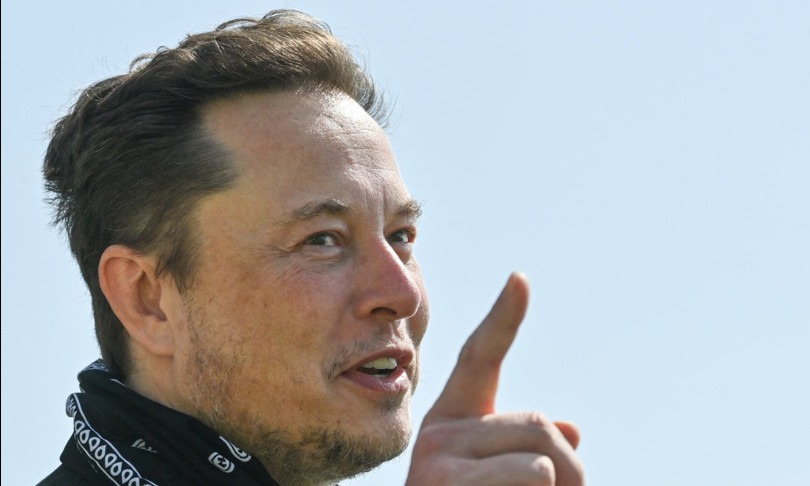 Elon Musk closes the year at the top of Blomberg’s super rich list. In one year, his assets increased by 114 billion dollars to 270 billion, a wealth achieved before him, in the modern era, only by John D. Rockefeller. A leap that led the founder of Tesla to unseat Jeff Bezos from the top of the list, second with its 192 billion. To close the podium is Bernard Arnault with 178 billion. Instead, Bill Gates slips out of the leading trio, penalized by the divorce that forced him to sell part of his fortunes to his ex-wife Melinda, with 138 billion.

Among the Italians, the Ferrero family is confirmed first with assets of 35.9 billion, in 37th position worldwide. Leonardo Del Vecchio is 39th instead with 34.5 billion. The other super rich people of the Belpaese are far behind in the top 500: the Rocca family is 204th with 11.1 billion, Silvio Berlusconi is 301th with 8.77 billion, Miuccia Prada is 477th with 5.93 billion and Patrizio Bertelli 479th with 5.91 billion .

In just one year, Bloomberg reports, the wealth of the 500 richest people in the country grew by 1 trillion for a total of 8,400 billion. A figure that exceeds the combined global GDP net of the US and China. The wealth of the top 10 in the ranking is close to 1,500 billion in total.

A typical family living in the City of Buenos Aires spends about $230,000 per month