20 years of the euro – was it also expensive? 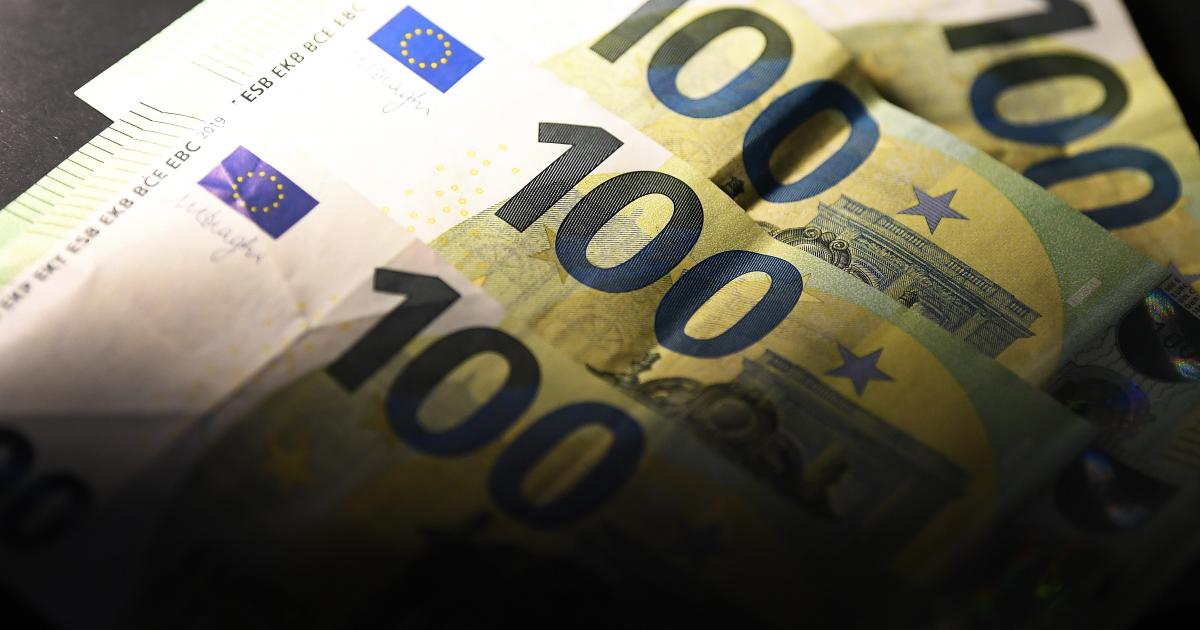 For a long time the euro was considered to be expensive, but a long-term comparison makes one thing certain: in the 20 years since the euro has been available as cash, price stability has been much higher than in the Schilling times.

The current debate about inflation calls to mind the discussion at the time about the supposed “expensive” after the introduction of euro cash on January 1st, 2002.

A look at the data from Statistics Austria or the National Bank still shows 20 years later: The euro is perhaps currently a kind of expensive euro, considering the high energy and fuel prices or the inflation of 4.3 percent in November . But compared to the shilling, inflation was significantly higher during the times of the old currency.

Specifically, a long-term comparison shows that between January 2002 and November 2021, according to Statistics Austria (on a monthly basis), inflation totaled 46.7 percent. That means an inflation rate of around 2.34 percent per year.

This calculation is slightly distorted by the fact that the December inflation value for 2021 has not yet been determined. The general statement, however, is undoubtedly correct: In 20 euro years, inflation will be lower than in Schilling times.

3.7 percent since the state treaty

If you go back even further, the difference between the previous schilling inflation and the previous euro inflation only increases. According to the National Bank, the average inflation from the year of the State Treaty in 1955 until before the introduction of euro cash in 2001 was 3.7 percent per year.

Only this year did inflation really pick up due to the supply bottlenecks and the sharp return in the oil price to pre-crisis levels. Many years earlier, the inflation rate was well below the target value of the European Central Bank (ECB) in Frankfurt of two percent. In this year 2022, Europe’s monetary authorities are expecting a general price increase of 3.2 percent in the euro area, mainly due to the annual average of energy prices.

If it was the debt crisis in the euro area at the time, the flood of money and the ECB’s zero interest rate policy are causing many concerns. For critics, the central bank’s policy is fueling inflation that it is supposed to keep in check. And allows economically weak countries to continue to borrow extremely cheaply, which of course could trigger a new euro crisis in the long term.