Turks receive “gift” for the new year: electricity prices skyrocket up to 100% 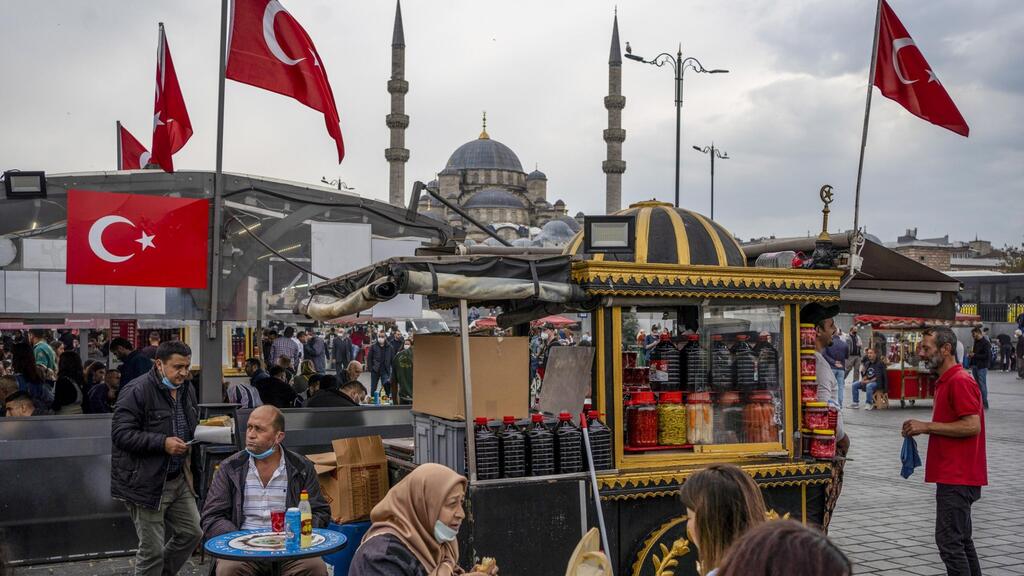 The Turkish economy is groaning under rising inflation, and citizens have now been informed that electricity prices will rise by 50% for households with low consumption, while commercial use will double; The price of gas will increase up to 50%

The economic troubles of the Turks are not over, and today (Saturday) the citizens were informed of new cuts: electricity prices are rising at a sharp rate of up to about 100%, and gas prices are also rising.

According to the Reuters news agency, the regulation on the energy market in the country said that electricity prices will be increased by 50% this year for households with low consumption, while commercial consumers who register high consumption will “benefit” from a more than 100% increase in tariffs.

Natural gas tariffs will be raised this month by 25% for residential and 50% for industrial use, the national gas supplier BOTAS said separately.

The harsh cuts were confirmed against the backdrop of a crash of the Turkish lira, which in 2021 lost 74% against the dollar. It has already reached a low of 18.4 pounds to the dollar, following a series of interest rate cuts imposed by President Recep Tayyip Erdogan on the Turkish central bank, and while the inflation rate in Turkey soared in December towards 30%.

The president refuses to raise interest rates to he claims to encourage economic growth and job creation. A little over a week towards the end of the year, Erdogan presented an economic plan aimed at strengthening the pound, which recorded a daily jump of 25% and today trades at 13 pounds to the dollar.