Italy: The Mise has achieved the objectives set for 2021 by the PNRR 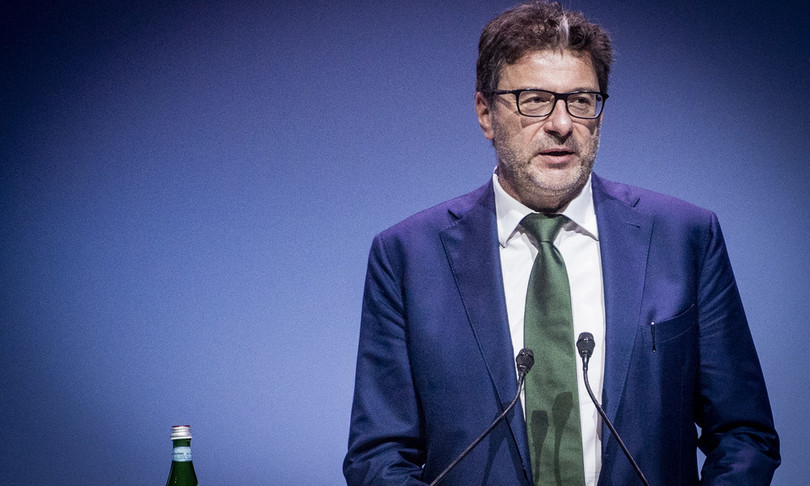 The Ministry of Economic Development has achieved the objectives set for 2021 by the National Recovery and Resilience Plan: Transition 4.0 tax credits, publication of notices for participation in Ipcei on microelectronics, hydrogen and cloud, 750 million for the supply chains productive, 400 million fund to support female entrepreneurs.

This is what we read in a note in which it is emphasized that the resources assigned to the Mise for the implementation of investments in the 2021-2026 programming amount to a total of over 18 billion euros.

In the course of 2021, the Mise communiqué recalls, the new tax credits of the Transition Plan 4.0 entered into force, which represents a fundamental piece of the overall strategy of the NRP aimed at increasing the competitiveness and sustainability of companies, encouraging transformation digital of production processes.

In particular, the range of beneficiary companies, the duration of the tax credit on a two-year basis and the types of intangible investments that can be facilitated were expanded. To promote the competitiveness of the production chains, 750 million euros were also allocated for development contracts to facilitate investments in the industrial, tourism and environmental protection sectors.

In this context, the reforms of the disciplines of development contracts and innovation agreements, strongly desired by Minister Giancarlo Giorgetti, are also of particular importance, to reward investment projects that, in addition to focusing on industrial development and environmental sustainability, are committed to protecting workers in territorial areas and companies in crisis.

With the launch of notices for companies to express interest in Important projects of common European interest (Ipcei) on microelectronics, hydrogen and cloud, another objective of the NRP was achieved. The investment aims to promote collaboration between public and private entities to carry out projects in the field of research, development, innovation and first large-scale industrial production aimed at creating European supply chains in strategic sectors. The strengthening and launching of new female entrepreneurship, through grants and subsidized loans, is the intervention proposed by the Mise for the mission “Inclusion and cohesion”.

The project was started on 30 September by Giorgetti, who made the “Women’s Enterprise Fund” operational, with an initial loan of 40 million euros. An additional 400 million were allocated to female entrepreneurs by decree signed by the minister on 24 November.

The reform of industrial property was the first measure of the NRP initiated by Giorgetti on 24 June last. An extraordinary funding of 30 million euros is earmarked for the measure, with the aim of creating a package of interventions aimed at promoting and protecting intellectual property in the context of digitization, innovation and competitiveness of the production system.

The Technical Mission Structure has also been established, which, on the direct impulse of the Minister, will have to coordinate the implementation of the interventions and structural reforms under the responsibility of the Mise as part of the National Recovery and Resilience Plan.

“I am satisfied with the milestone reached by the Mise on the objectives set by the PNRR for 2021. We have worked with the aim of laying the structural foundations to determine stable and lasting growth of the country’s economy in the coming years through reforms and strategic investments“, explains in a note the Minister of Economic Development, Giancarlo Giorgetti.

“It is an important signal – continues the minister – that we certainly send to the European partners and to the markets but above all to the entrepreneurial realities, to the professionals and workers of our production system which demonstrates the seriousness and competence of the path started with the Draghi government. very clear – Giorgetti concludes – that this is a first step that must continue to be defended, implemented and strengthened with the same vigor until 2026 “.