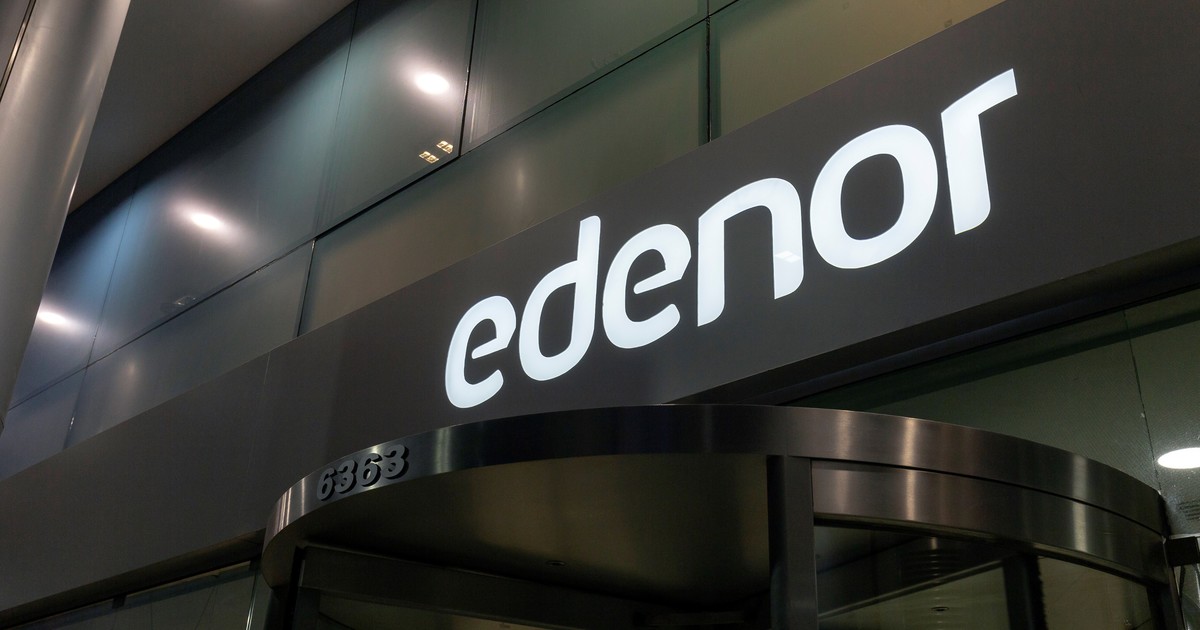 In 2021, Argentina added a new item to its long history of “decoupling” from international trends: mergers and acquisitions of companies. While in the world, last year was one of the busiest, with an increase of 50% in the values ​​of the operations (US $ 5.5 trillion) and a rise of 20% in the amount, up to 58,000 transactions, in the country it was one of the worst years of the last decade.

Argentina could not take advantage of the increased liquidity or the very low rates of which companies from other countries enjoyed to expand through acquisitions. According to a preliminary report by the consulting firm PwC, “unlike the global context, local M&A activity (for mergers & adquisitions, mergers and acquisitions) has been in decline “.

During 2021 69 transactions were recorded of purchase and sale of companies for US $ 1,190 million. “Although the values ​​are very similar to those of 2020, we are 35% below 2019 in number of operations, and in one of the lowest values ​​of the last decade in terms of amounts “, indicates Juan Tripier, senior manager of PwC Argentina, in charge of the Deals practice.

For Fernando Zoppi, partner of the Martínez de Hoz & Rueda law firm in charge of the M&A area, in 2021 they saw a slight rebound against 2020 but because the comparison is made with a year of strong stand in all activities due to the pandemic.

Anyway, that rebound “had to do with more outflows of foreign investors and many technology transactions, which are for small amounts and they do not move the needle in terms of investment level foreigner in the country “, details the lawyer.

Tripier highlighted one of the particular characteristics of the electoral year that has just ended: almost 35% of the transactions were completed after the STEP because “several investors preferred to wait for more clarity,” he says.

The sectors that were most active and carried out the largest operations, according to Zoppi, were those of energy, natural resources and technology.

In the first case, the sale of Edenor, bought by the group led by Vila-Manzano, stands out; that of the oil company Sinopec, which passed into the hands of CGC, and that of the Medanito assets, bought by the Chilean family Solari Donaggio, which also owns Sodimac and Falabella, which ended this year closing its stores. The lithium sector also moved a lot, with purchases of deposits in the north of the country. These items will continue to lead in 2022.

The technology sectors were almost the only ones that were able to take advantage of international liquidity through the investment rounds that in some cases they were record, such as the US $ 500 million from Tienda Nube or the US $ 350 million from Ualá.

Among the trends that were seen this year, in PwC stand out the prominence of local buyers, that the transactions were distributed in equal portions with foreigners who, for the most part, already had operations in Argentina.

But among the sellers there were many international firms: between 20% and 30% of the transactions were related to multinational groups that sold part or all of their operation in Argentina. And the exodus of signatures would remain.

Also this year, operations for low amounts would continue. In 2021 almost 60% of the agreements reported during the year were for amounts less than US $ 20 million against an average of US $ 40 million in 2019, indicates the report by PwC, whose M&A area is headed by Juan Procaccini.

The Argentina of high levels of risk and uncertaintythey say at PwC, they are pushing local entrepreneurs to buy companies abroad, especially in neighboring countries such as Brazil, Uruguay and Paraguay and, in some cases, also in the United States.

In addition to the fact that the amounts would remain small (Argentine assets are trading well below their Latin American peers), a predominance of operations in energy and technology and the departure of multinationals, M&A activity would have other condiments in 2022.

If the economy grows, as expected, the groups that were waiting for the elections could take action. Especially if the agreement with the IMF is closed and some type of financing appears with more convenient rates to start stopped projects.

“At the same time – they risk at PwC – they could begin to see transactions of positioning in view of the 2023 presidential elections“.

The dollar lock and the obstacles to turning dividends can also cause that liquidity to be channeled into the purchase of companies.