Austria: In December there were slightly fewer unemployed than before the crisis 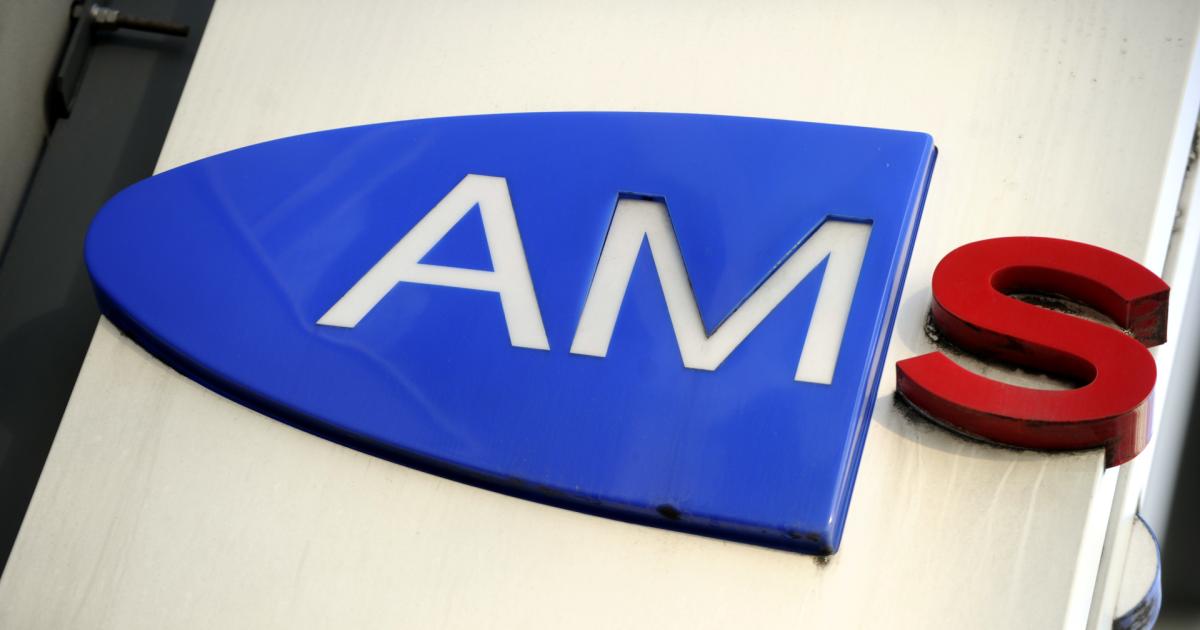 The balance sheet of the unemployment figures in December shows that fewer people are registered as unemployed in a month-on-month comparison than before the start of the pandemic, the ministry said. After all, 5,494 fewer people were unemployed or in training courses at the end of December than in December 2019, when a total of 407,872 people were affected.

“It is in line with the usual trend that seasonal effects have an impact on the Austrian labor market at the turn of the year,” said Labor Minister Martin Kocher (ÖVP). Nevertheless, unemployment is moving to a lower extent for this time of year than in previous years. It is also positive that unemployment fell by around 130,000 people over the course of the year. “This shows that our measures are working and that the dynamics on the labor market are better than expected despite temporary restrictions that were necessary due to the pandemic,” said the politician.