A country in collapse: Inflation in Turkey jumps to 36% 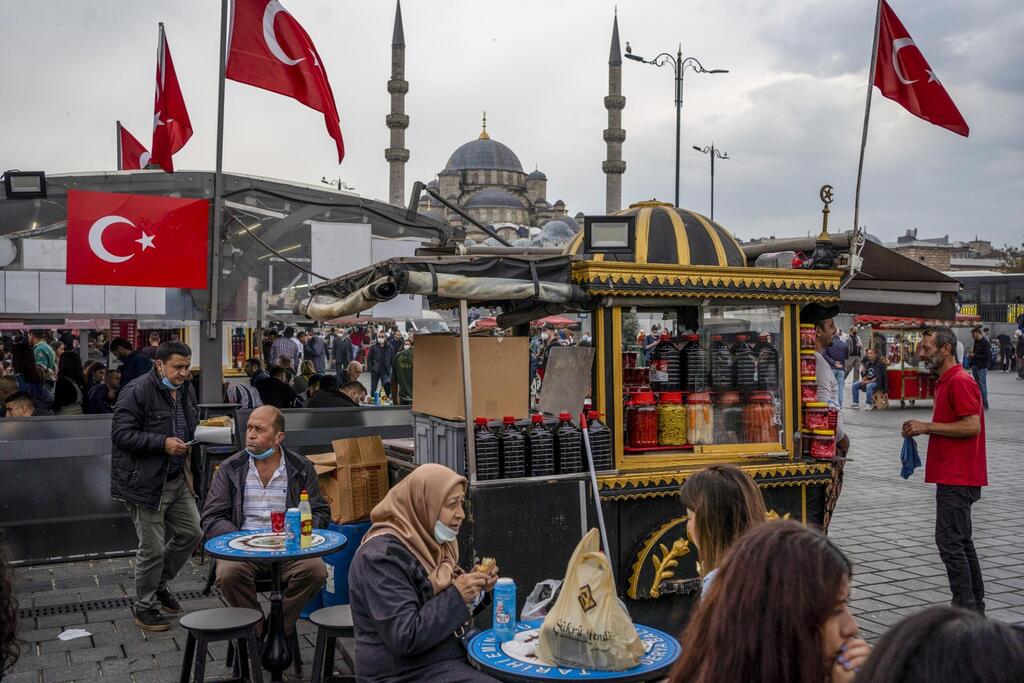 This is a record since September 2002. In 2021, the Turkish lira recorded the weakest performance against the dollar among emerging market currencies with a decline of about 43%

Inflation in Turkey reached a 19-year high in December and stands at an annual rate of 36%. This is according to official data published today (Monday).

In the monthly calculation, prices in Turkey rose by 13.58% in December compared to November. Early market forecasts were for a 30% annual increase in inflation and a 9% monthly jump.

This is the country’s highest inflation since September 2002 – before Erdogan’s party was elected to rule the country.

The Central Bank of Turkey has cut interest rates by 5% since September, in a series of moves supported by Erdogan, which attacked the high interest rates, seeing them as a burden on business and a stumbling block to economic growth.

The interest rate cut sent the pound into a free fall, fueling rising consumer prices. The pound recovered slightly in December after Erdogan launched a mechanism that promises to compensate holders of the pound in the event of a currency weakening beyond a certain threshold.

However, the currency is still 31% weaker than it was on September 23, when the central bank began lowering interest rates.

The pound is still the weakest performer among emerging market currencies against the dollar in 2021, with a decline of about 43%. “We expected a sharp rise in inflation in December due to the depreciation of the pound until the introduction of the new pound deposit plan,” said Ibrahim Axoi, chief economist at HSBC’s Istanbul branch of the asset management firm.