Facebook flies to Wall Street and exceeds $ 1 trillion in value 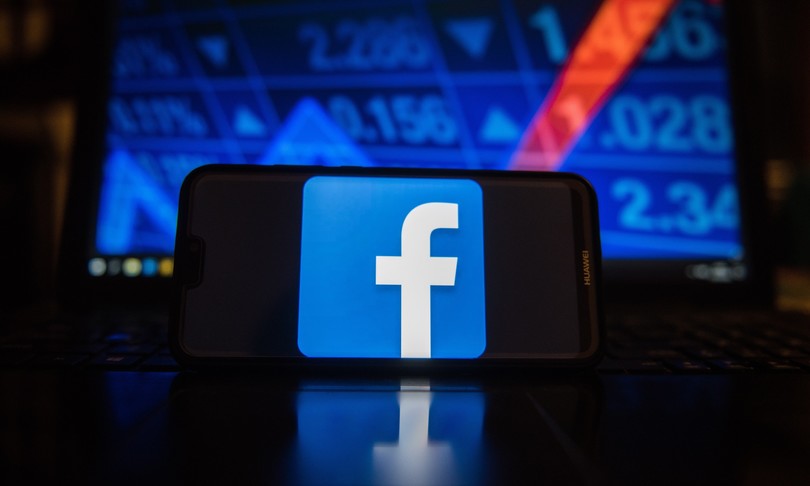 AGI – Facebook closed above $ 1 trillion market capitalization for the first time on Monday. The social media giant is the fifth US company to reach the milestone and joins Apple, Microsoft, Amazon and Alphabet, Google’s parent company. Shares in the firm founded by Mark Zuckerberg closed up 4.18% to $ 355.64 on Wall Street, following a favorable legal ruling that rejected antitrust action filed by the United States Federal Trade Commission and a coalition of state attorneys general.

Facebook derives nearly all of its revenue from personalized advertisements shown to users of the social networks Facebook and Instagram. The company also has a thriving hardware business where it is making products such as the Portal video calling device, Oculus virtual reality headset, and smart glasses, which will be released in 2021.

The social network held its initial public offering in May 2012, debuting with a market cap of $ 104 billion. The company suffered a colossal 19% drop after its Q2 2018 earnings in July 2018, after losing revenue and posting disappointing user numbers. The decline came in the midst of a series of social scandals, including data leaks, fake news and, in particular, the scandal of Cambridge Analytica, company that had collected personal data from 87 million Facebook accounts without their consent and used it for political propaganda purposes.

Yet despite the scandals, Facebook managed to bounce back and continued to grow its user base and steadily increase average revenue per user. Since July 27, 2018, the share price has risen by more than 90%.

A US federal judge today rejected complaints of anti-competitive practices presented in 2020 against Facebook by the US competition authority (FTC) and by the attorneys general of many US states, thus gaining access to a request from the social network. The FTC and prosecutors representing 48 states and territories on December 9 accused Facebook of abusing its dominant position to oust competition and then asked the courts to force the company to separate from Instagram and WhatsApp.

Judge James Boasberg said “the FTC failed to present enough facts to plausibly establish” that the group had the monopoly power over social media services. The judge dismissed the complaint but did not completely dismiss the case and gave the FTC thirty days to present new documents in support of its allegations more specifically.

As for the allegations made by the Attorneys General against Facebook’s acquisition of Instagram in 2012 and WhatsApp in 2014, the judge found they were brought too late. The judge also found that Facebook’s policy of preventing data transfer to competing applications was not against competition laws. It therefore completely rejected the appeal of the attorneys general.

Zuckerberg’s social network had filed filing requests relating to these two complaints in March, considering in particular that the FTC investigation “completely ignored the reality of the dynamic and ultra-competitive high-tech sector in which Facebook operates”. Regarding the prosecutor general’s complaint, the group said it was “unable to claim that citizens have paid higher prices, that productivity has decreased or that any objective measure of quality has decreased due to the disputed actions of Facebook”.