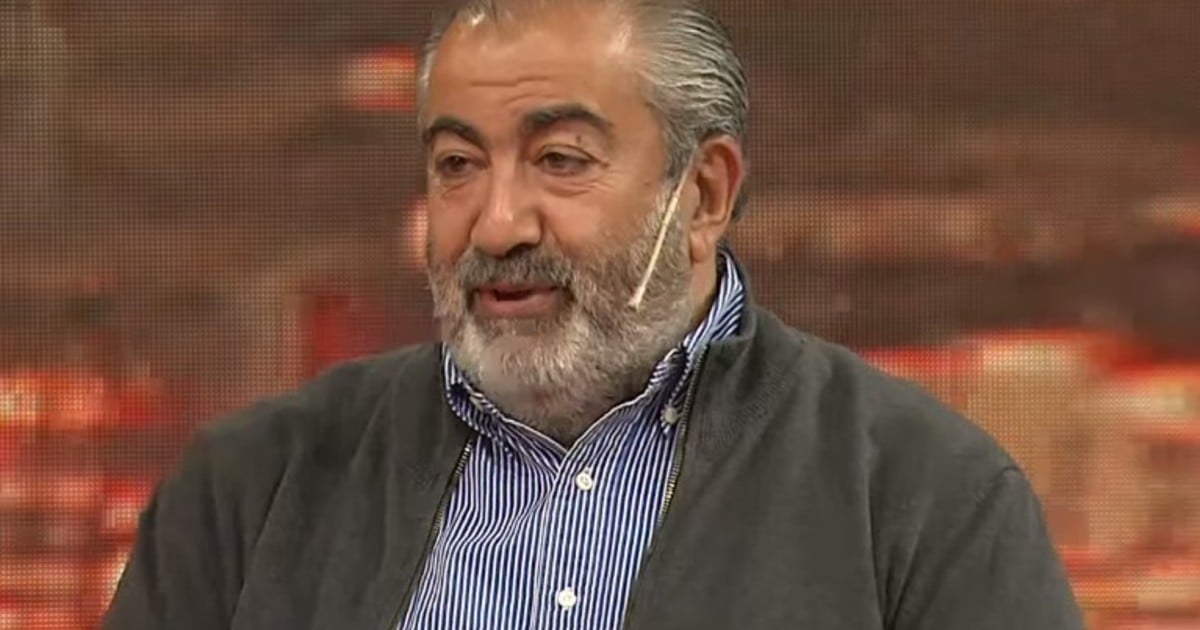 “We still haven’t received the invitation.” The same phrase uttered by a senior CGT source around 2:00 p.m. was repeated by a UIA referent at 5:30 p.m. Monday ended and, although it was discounted that it was going to be fulfilled, the only formalized calls to attend this Wednesday’s summit had been sent to the governors from the Government.

Neither trade unionists nor businessmen had been invited to the presentation that Martín Guzmán will make this Wednesday on the progress in the negotiations with the IMF. From Economy they assured that they left, in search of consensus with all the sectors to “try to be all part of the solution”.

Both the CGT and the UIA agree on the need to move forward with the agreement with the IMF in the first quarter, Since they believe it will give certainty for the whole of 2022 and will allow greater clarity about the operation of the economy and especially the course of inflation, the point that worries the most. And for that, they say, there is absolute support for these efforts.

In the workers’ central that lead Héctor Daer, Carlos Acuña and Pablo Moyano The expectation is to start to find solutions early from the parity “so as not to have to run backwards later; a mechanism that allows lowering inflation without losing purchasing power or producing a recession.”

In the business entity, headed by Daniel Funes de Rioja, they also seek to know what the eventual agreement on prices and wages agreed with the IMF that Guzmán will present on Wednesday is about. The UIA leadership was critical last year of the government’s decision to freeze prices last October. They spoke, then, of “an anti-company measure”

In the business community, beyond having yet to receive the formal invitation from Casa Rosada, The face-to-face nature of the meeting generated concern, in the midst of a sustained increase in Covid-19 cases. “The logical thing would have been to organize something virtual, as has been done other times, especially considering that the virus is hitting very hard in the main urban centers of the country and with a more contagious variant than the previous ones,” said a source consulted for Clarion.

However, once the invitation arrives, from the UIA they assure that they will attend the meeting in which the governors are expected to be, with the exception of the four opposition leaders, and also the trade unionists.