Austria: The highest court releases the federal government from liability at the commercial bank 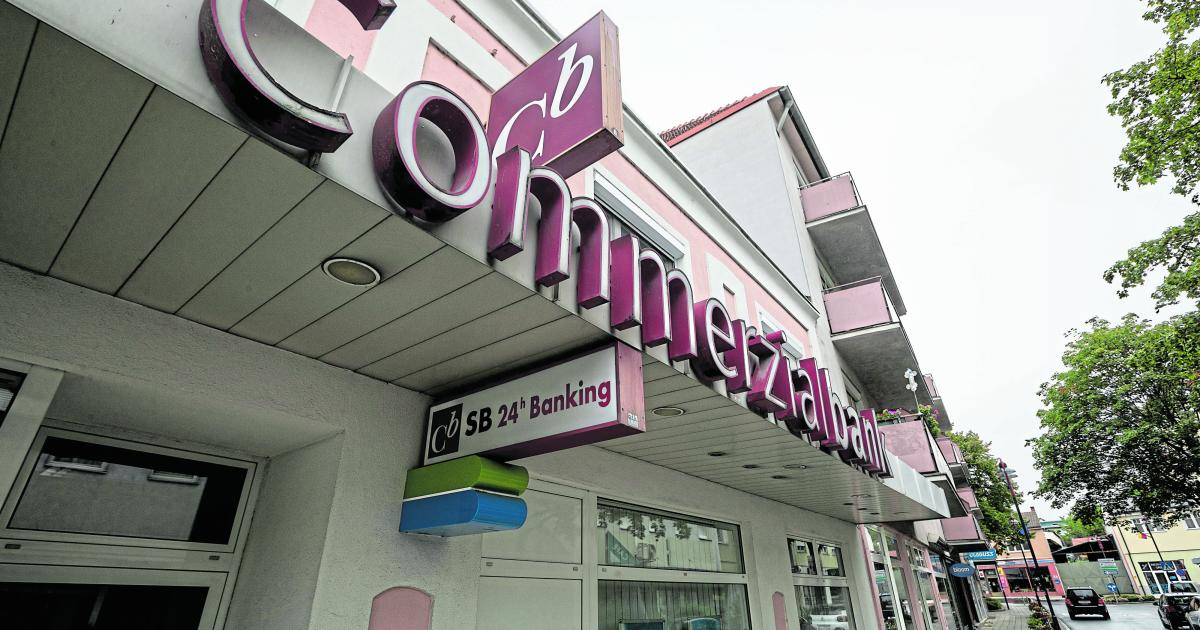 The Constitutional Court (VfGH) has in the Causa Commerzialbank Mattersburg ruled that the federal government is not liable for damage suffered by customers as a result of the bankruptcy of a bank. This regulation is constitutional, there is no official liability towards damaged bank customers, it said on Tuesday in a broadcast. Banking supervision should protect the financial market and not the individual investor.

Around 30 former customers of the Commerzialbank had brought official liability suits against the federal government and applications for the repeal of the provision according to which the republic is not liable to customers, because they considered these to be unconstitutional. The Constitutional Court has now rejected these applications. The decision was served on those affected on Tuesday. The state of Burgenland had also sued the federal government via Energie Burgenland and the regional management (RMB) and suggested that the provision be examined.