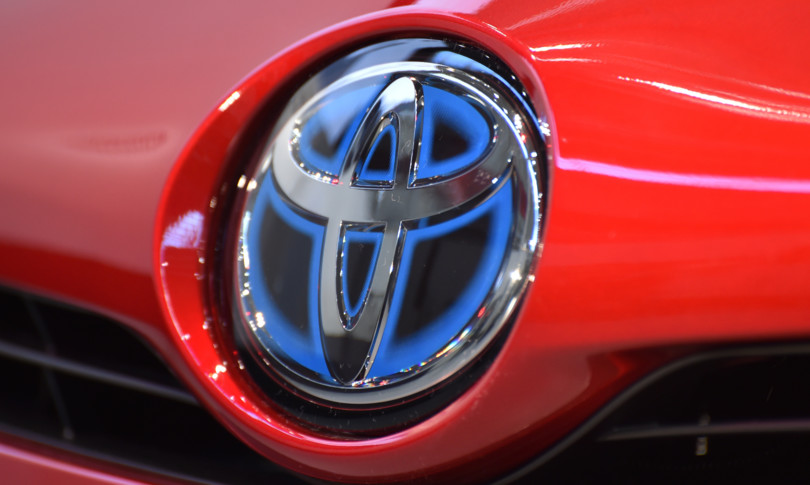 The auto market has faced numerous challenges, first of all the shortage of semiconductors, forcing car manufacturers to focus on their most profitable models.

According to GM, US economic growth will allow an increase in total sales of the US light vehicle industry from around 15 million in 2021 to around 16 million in 2022.

Not only that: Senior Vice President Jack Hollis spoke to emphasize that the company is “grateful” to its loyal customers, but “being number 1 is never a goal or a priority”.

GM spokesperson Jim Cain sarcastic: “If I were in Toyota I wouldn’t rush to get ‘Number 1’ tattooed.”

From the Japanese company, no comments but according to analysts, its success is linked in particular to the better management of supply chain problems, which allowed few production interruptions.