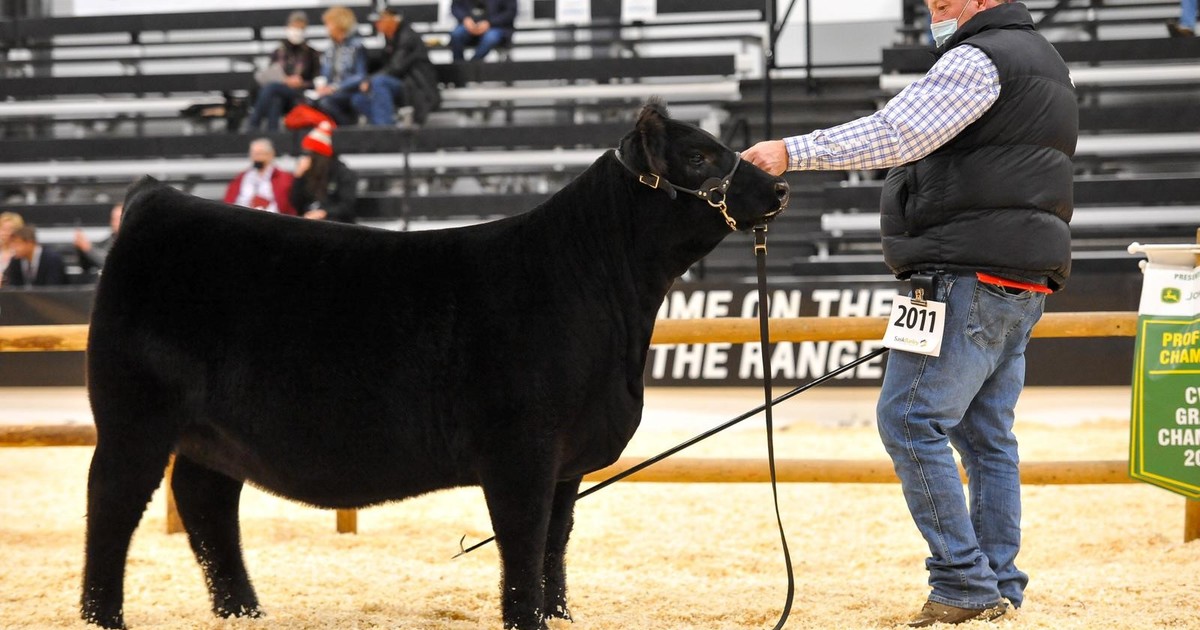 This week was once again a historic moment for Argentine livestock. And it is about Sarita, an 8 and a half month old Angus female who was born in a harsh and cold field in the province of Saskatchewan, in Canada, but whose origins must be sought in Buenos Aires.

After being consecrated for the first time in the Canadian Western Agribition (CWA). Canada’s premier livestock show, as Champion Calf, now the animal sold for $ 100,000 for 50%, marking the highest amount for an Angus female in that country. It was at the big auction at Blair’s Canadian cabin.

Various bidders from Canada, the United States, Australia and South Africa they bid with remarkable interest, achieving this record in a few minutes. It was acquired by the American cabin Ashwood Cattle Company, Haskell Oklahoma and the Australian Hidden Valley Beef-Australia.

From Cabaña La Juanita they remarked that “it was exciting to hear the previous comments from Kevin Blair and auctioneer Chris Poley about the results obtained with the embryos acquired in Argentina and especially about Sarita, describing her as ‘the talk of the season’”.

The beginning of this story dates back to 2016, when a first batch of embryos from the La Juanita hut, in the Buenos Aires town of Roque Pérez, was exported to Canada in partnership with the Canadian hut Blair’s AG and the Argentine Don Romeo (Olavarría) and La Argentina (Coronel Pringles), and it took a short time to start showing good results. A calf from that litter participated in the Canadian Western Agribition (CWA) auctions and obtained the highest price in its category.

In addition, this genetics also came to the United States through a batch of pregnant cows exported from Canada, and in August 2016 the first Argentine embryo was born in the United States.

After the good experience, La Juanita and her partners carried out a second export of embryos, among which was Sarita, daughter of Don Roberto on the 2408, who now gave the note at the CWA, in the city of Regina, one of the fairs most prestigious livestock farms worldwide.