Why the EU considers nuclear and gas green 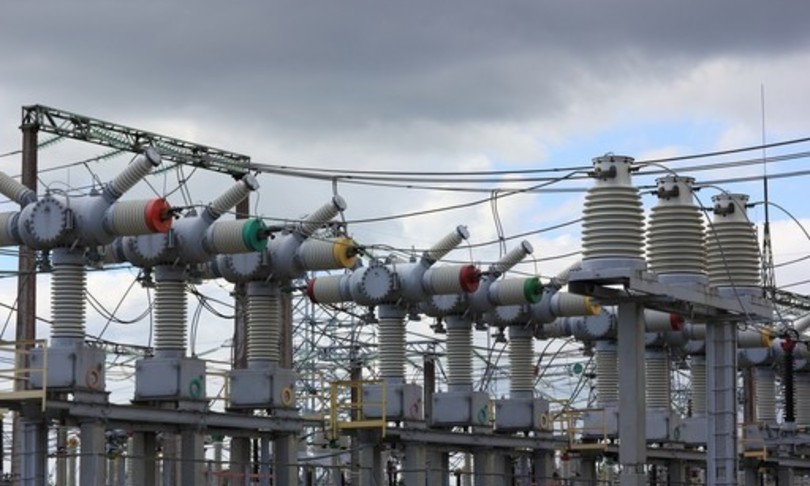 The European Commission officials who worked on it define it as a “pragmatic and realistic” draft, the result of a long work of confrontation with the experts. But the proposal for a delegated taxonomy act presented by the Brussels executive could not fail to create controversy in which six activities, three of nuclear and three of natural gas, are identified as green investments.

The principle that guided the Commission in this assessment is the transition towards the ‘net zero’ set at 2050 and the awareness of not succeeding by cutting out gas and nuclear power already now. The draft, which the has read, however, defines clear and rigid criteria.

The three identified activities for nuclear power are:

The first activity concerns “Research, development and implementation of innovative plants for the production of electricity from nuclear processes with minimal waste from the fuel cycle”. The Commission argues that “for highly radioactive waste and spent fuel, deep geological disposal is the solution leading edge widely accepted by the community of experts around the world as the safest and most sustainable option for the end point of high-level waste and spent waste management. ”

“The latest 2021 reports from Member States show that substantial progress has now been made in building the first deep geological disposal facilities on the territory of the Union. Therefore, realistic solutions are becoming available for Member States to develop and manage such structures by 2050 “, reads the draft delegated act. Each plant must be disaster-proof and life cycle greenhouse gas (Ghg) emissions from nuclear electricity generation must be below the threshold of 100 g CO2e / kWh.

The second activity concerns the “Construction and safe operation of new nuclear power plants, for the generation of electricity or heat, including for the production of hydrogen, using the best available technologies”. The main criterion is that the building permit is issued by 2045.

The Commission will review from 2025 and at least every 10 years the technical parameters corresponding to the best available technology. The limit of 100 g CO2e / kWh always applies. The third activity is the “Production of electricity from nuclear energy in existing plants”. In this case, the business extension permit must be issued by the Member State by 2040.

For plants authorized after 31 December 2030, the emissions threshold must be below 100 g CO2e / kWh. For plants authorized by 31 December 2030, on the other hand, the direct emissions of Ghg must be less than 270 g CO2e / kWh; moreover, the energy generated by the activity must not yet be able to be efficiently replaced by energy produced from renewable energy sources, with the same capacity, and the plant must replace a production plant of existing high-emission electricity that uses solid fossil fuels or liquids. And again: the production capacity of the plant must not exceed the capacity of the replaced plant by more than 15%, and must include the co-combustion of low-carbon gaseous fuels and there must be effective, approved plans or commitments. by the management body, to use at least 30% of renewable or low-carbon gases starting from January 1, 2026, and at least 55% starting from January 1, 2030, and to switch to renewable or low-carbon gases . The change must take place by 31 December 2035, and the replacement must lead to at least a reduction in emissions of at least 55% of Ghg per kWh.