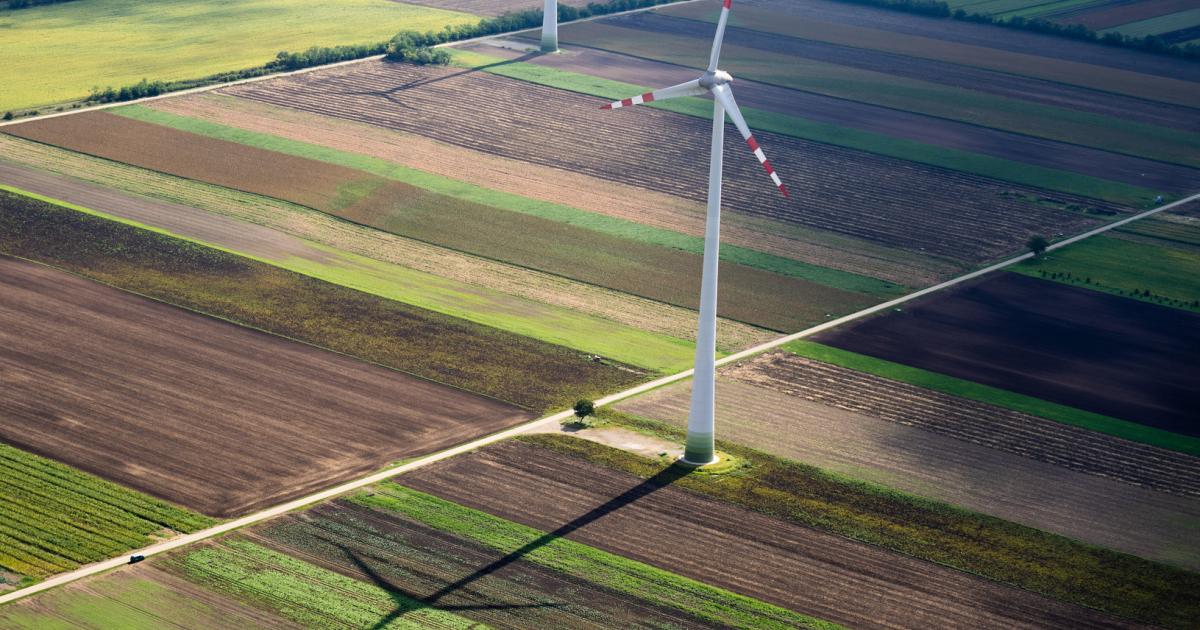 The dispute in the EU over the question of whether nuclear power and natural gas can also be considered climate-friendly shows how flexible the term “sustainability” is. Regardless of this, the Austrian federal government now also wants to issue a first “green bond”. In other words, a more or less green government bond that is used to finance projects that meet sustainability criteria – for example, the expansion of public transport.

In the second quarter, the bond should be ready, the Ministry of Finance confirmed the previous plans in cooperation with the Federal Finance Agency (OeBFA). Which projects can be financed as green projects and thus by the Austrian Green Bond is currently being worked out under the leadership of ÖBFA in an inter-ministerial working group with the Climate Protection Ministry. It is clear that nuclear power will not be included in accordance with the previous Austrian position.

“With the issue of the federal government’s first green bond, we are taking a further step in the direction of more greening. The first “green bond” is intended to receive funds from investors who are invested in green projects. Against the background of the EU Commission’s decision to classify nuclear power as green, we have a unique selling point for sustainable investors, ”says Finance Minister Magnus Brunner (ÖVP).

The Republic of Austria is later than others. Germany issued its first green bond as early as 2020, and it was the turn of the EU in October 2021. As part of the financing of the Corona reconstruction program “Next Generation EU”, the first green EU bond was issued. Twelve billion euros were collected in the process. The demand would have been gigantic: the bids from investors totaled 135 billion.