The blame for the chaos in Kazakhstan is (also) cryptocurrencies 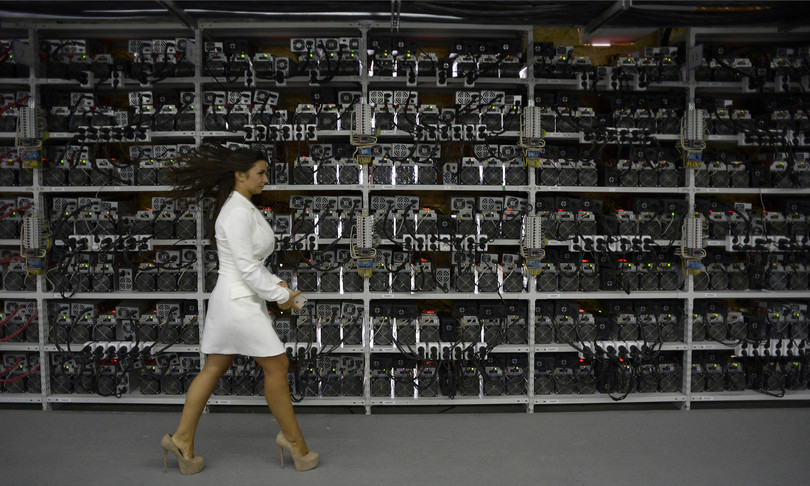 The flourishing cryptomining activity is one of the causes of the increase in the cost of electricity in Kazakhstan. The protests that have flared up in the country, triggered by the electricity and gas crisis, could have a direct link with the activity that allows the extraction of cryptocurrencies, such as Bitcoin and Ethereum.

The Kazakh Ministry of Energy already had raised the alarm last November, recording an increase in electricity demand equal to 8% year on year. An unusual figure for the Nur-Sultan government, but about whose cause it did not have too many doubts: the growing number of companies that mine Bitcoin that have decided to move their business to the country in 2021, some legally, many not.

In the past 12 months, according to a calculation by the Financial Times, about 88,000 cryptomining companies have decided to move its headquarters from the Chinese provinces to Kazakhstan: first of all to try to distance itself from Beijing’s growing pressures on the sector, but also because of the very low costs of electricity in the former Soviet republic.

The cost of energy is one of the main factors enabling the profitability of cryptocurrency mining activities. The solution of the algorithms that ‘protect’ bitcoins and that allows their release occurs through the action of thousands of processors that process the solutions.

An activity considered highly energy-intensive, which several times it has caused criticism from governments, but also from environmental activists. An enormous pressure, which has increased in the last year and which has forced Tesla founder Elon Musk to give up the crypto payment for his cars precisely to avoid incentivising an environmentally harmful market.

Kazakhstan has suffered for months of serious power shortages due to this activity. This was admitted by the government, which has promised a life span on unregulated cryptomining activities and a tax to the companies in the sector that have their registered offices in the country.

But Kazakhstan remains a very profitable nation for these companies: just on Tuesday, a few hours after the popular uprising, Caanan, the fifth largest cryptomining company in the world, announced the expansion of activities in Taraz reaching 10,300 Avalon Miners (the machines that mine cryptocurrencies).

Taraz is in the south of the country, 400 kilometers from Almaty, the center of the current uprising. The official version of the Kazakh government is that the problems with the electricity grid are caused by “black miners”, that is small groups working on Bitcoin mining without paying taxes. Activities that the Deputy Minister of Energy promised to “stop as soon as possible”.