Argentina: His new deputy minister is the economic reference of the CRA 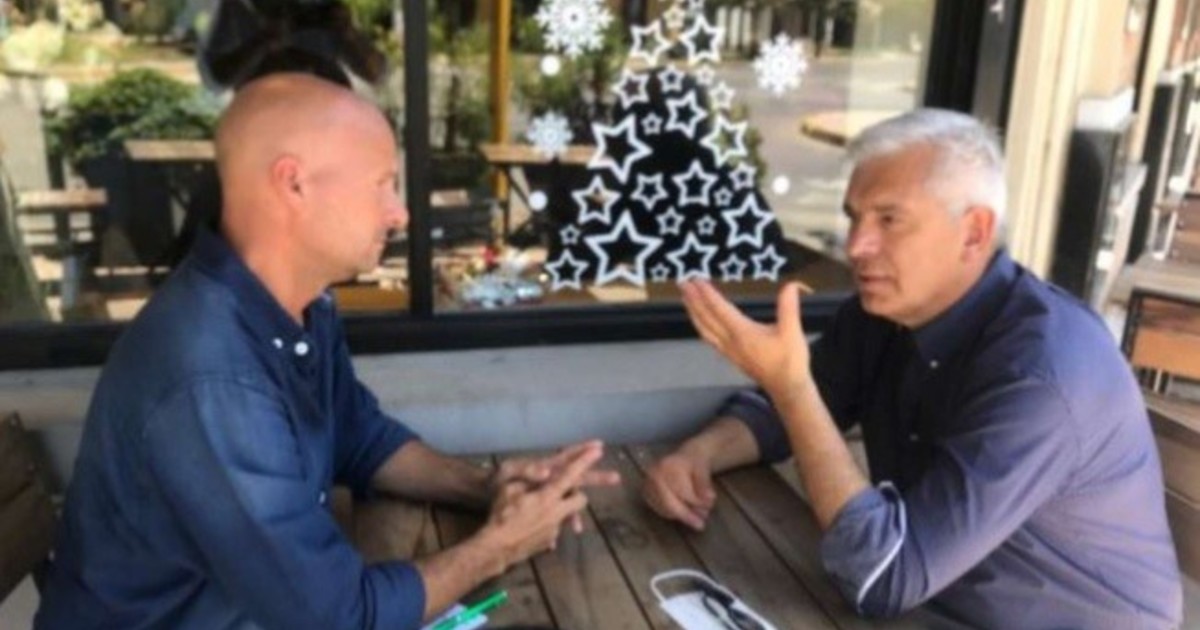 The Minister of Agriculture, Julián Domínguez, will designate Matías Lestani as his new deputy minister this Thursday, in a gesture of acquaintance with the countryside, taking into account that the designated person is currently the technical economic secretary of the Argentine Rural Confederations (CRA), one of the entities of the Liaison Board, which is usually the one with the greatest political territorial weight among the 4 that make up the agricultural union representation.

This Monday, after the publication in the Official Gazette of new measures on beef (prohibition of the export of 7 cuts of popular consumption in our country and end of commercialization by half beef) Domínguez offered a hint of the change that would come in his team.

That day, the minister published a photo on his Twitter account (the one that illustrates this note) to show the meeting he had in General Rodríguez (province of Buenos Aires) with the director of the CRA’s Economic Department, Matías Lestani.

On the social network, Domínguez highlighted about Lestani that “his knowledge enables the construction of a shared vision of the future that gives predictability and confidence to Argentine livestock.”

Likewise, he asserted that with the future official, who as a technician had an active role in the negotiations held between the Government and the Liaison Board, he sought to “dialogue and make an analysis regarding the current situation of our and our producers.”

Likewise, he added: “For this reason, in our meeting today, we agree on a series of issues that, from the Ministry, concern us, such as: the cost and supply of inputs and the situation of thermo-hydric stress that affects to the region in the production process ”.