Green living: What the energy transition will cost at home 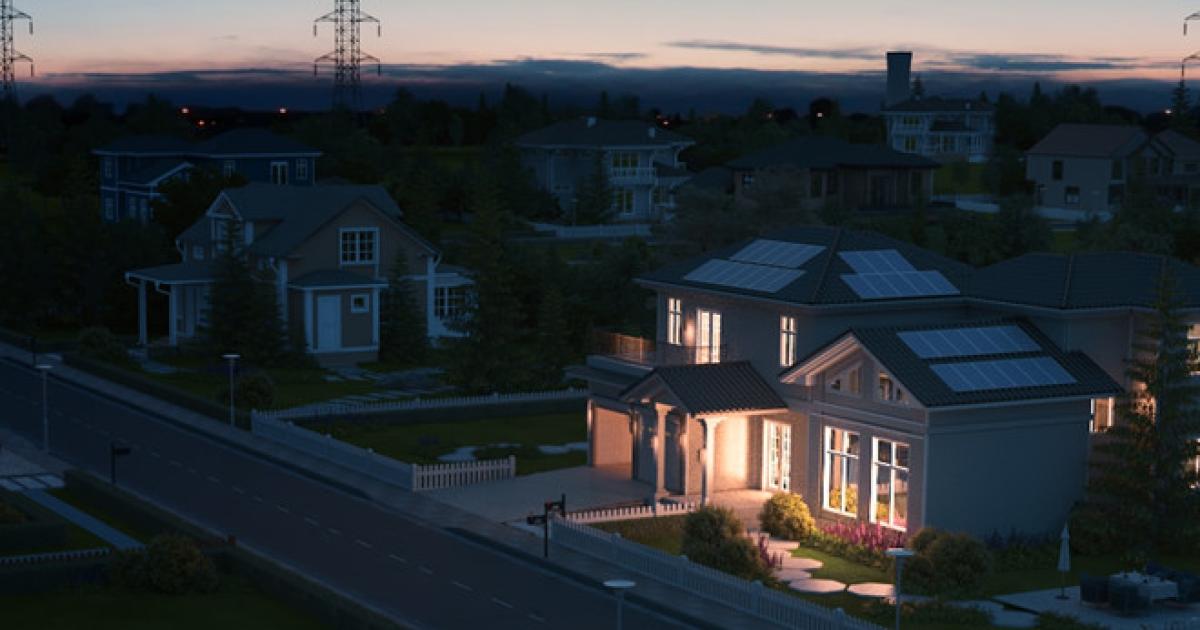 The energy transition is often described as a “mammoth task”. Because not only the electricity should be “green” by 2030, by 2040 the country should be CO2-be neutral, including heating. Moving a lot in a market economy means that a lot of money flows.

Some of the tasks are solved on a large scale, but other measures have to be implemented by individuals. The state cannot and will not make the enormous investments alone – i.e. from taxpayers’ money – so politics must mobilize the financial assets of Austrians for this. According to figures from the National Bank, Austrian households are sitting on a cushion of almost 800 billion euros. However, because that is in the nature of wealth accumulation, it is unevenly distributed.

According to Statistics Austria, there are almost four million households in Austria. Around half of the houses and apartments are in need of renovation, and by 2040 at the latest, 1.6 million will need a new, climate-friendly heating system. The median net income of an Austrian household is 39,549 euros per year. Half of them have less available, a quarter less than 24,456 euros (2,038 euros per month). Many of the investments for the energy transition here correspond to around half or even a whole annual income. If you cannot fall back on existing assets, this means a considerable effort even with longer-term financing.

However, wealth in Austria is much more unevenly distributed than income. While the richest 10 percent have around 60 percent, the median is 83,000 euros – mind you, including any car. Even with many more affluent people, the majority of their assets consist of the property they live in and are therefore not available for consumption or investment.

However, the costs for the energy transition in living vary greatly, depending on the condition of the building. For example, air heat pumps are more suitable for houses with low heating requirements. When deep drilling is necessary, prices rise quickly. Partial renovation, such as replacing the windows or insulating the top floor ceiling, can also pay off.

In order to initiate private investments, there are state subsidies (see illustration). The federal government has provided 1.9 billion euros up to 2025 for thermal renovation and heating replacement alone. In addition, there are funding pots from the federal states and municipalities. So the grants from the general public are substantial. If you have a good income, you can get back a relatively large amount of the taxes you have paid. On the other hand, those with low incomes can apply for higher subsidies. If the annual income of a one-person household is less than 17,448 euros per year (1,454 per month), up to 100 percent of the costs for renovation or heating replacement are covered.

However, this measure for social compatibility has a flaw: a modern heating system can only be installed by someone who has a suitable property. On the other hand, around half a million households heat their rented apartments with gas, for example. If this is done by the CO2-Pricing becomes more expensive, the cost increases. Those affected cannot determine the type of heating. However, they also pay for the subsidies for homeowners.