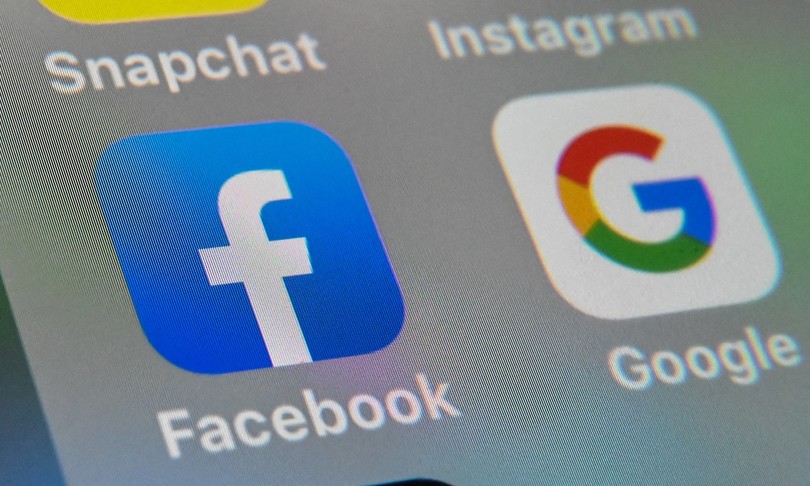 The French data protection agency fined Google and Facebook for 150 million euros and 60 million euros respectively for their “cookies”, the computer trackers that are used for advertising purposes. The 150 million euros (about 165 million dollars) inflicted on Google represent the largest fine so far in France for the company, which has already been fined another 100 million euros in December 2020 for the same reasons.

The Commission Nationale de l’Informatique et des Liberte’s (CNIL) “found that the sites facebook.com, google.fr and youtube.com do not allow” to refuse cookies “just as simply” as when the user chooses to accept them.

Facebook and Google (which owns YouTube) have three months to correct this harmful imbalance for the user, under penalty of payment of another 100,000 euros for each day of delay, added the French commission.

Google said it would change its policy following the new fine: “We are committed to further changes, as well as actively working with the CNIL in response to its decision, in accordance with the ePrivacy directive,” said the US giant. . Cookies are small files that detect the sites visited by Internet users, which are then addressed with presumably personalized advertising messages. This tracking is regularly reported by consumer associations and internet users.

In 2018, the European Union adopted a regulation on personal data with stricter rules. When users open a website, they receive a warning to specifically authorize the use of cookies, to partially modify their use or simply not to accept them. But the French CNIL criticizes that it is difficult to completely refuse the use of cookies. “The sites facebook.com, google.fr and youtube.com offer a button that allows you to immediately accept cookies”, while to reject them completely, he explains, “several clicks are required”.