Austria: The number of apprentices in the first year of training is increasing 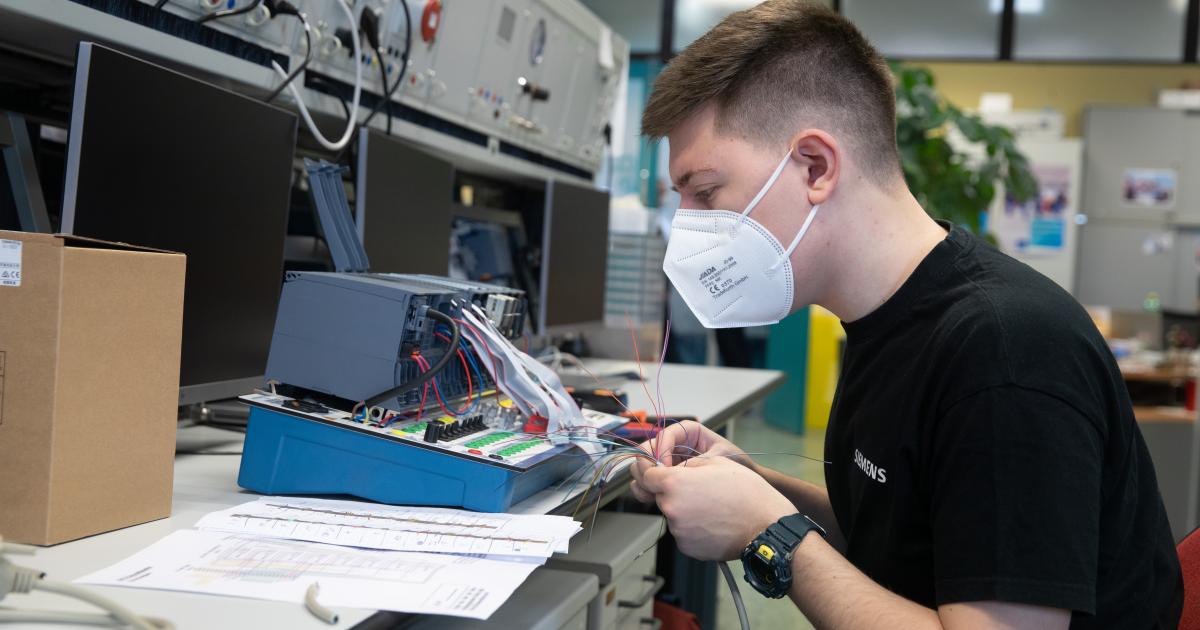 “Overall, we are not quite at the pre-crisis level among the new apprentices in the company,” said Economics Minister Margarete Schramböck (ÖVP) in a broadcast. But the trend is going in the right direction. “With the exception of Vienna, the number of new apprenticeships in companies has stabilized steadily since September,” said the minister.