Millions of dollars lawsuit against Airbus in the Netherlands 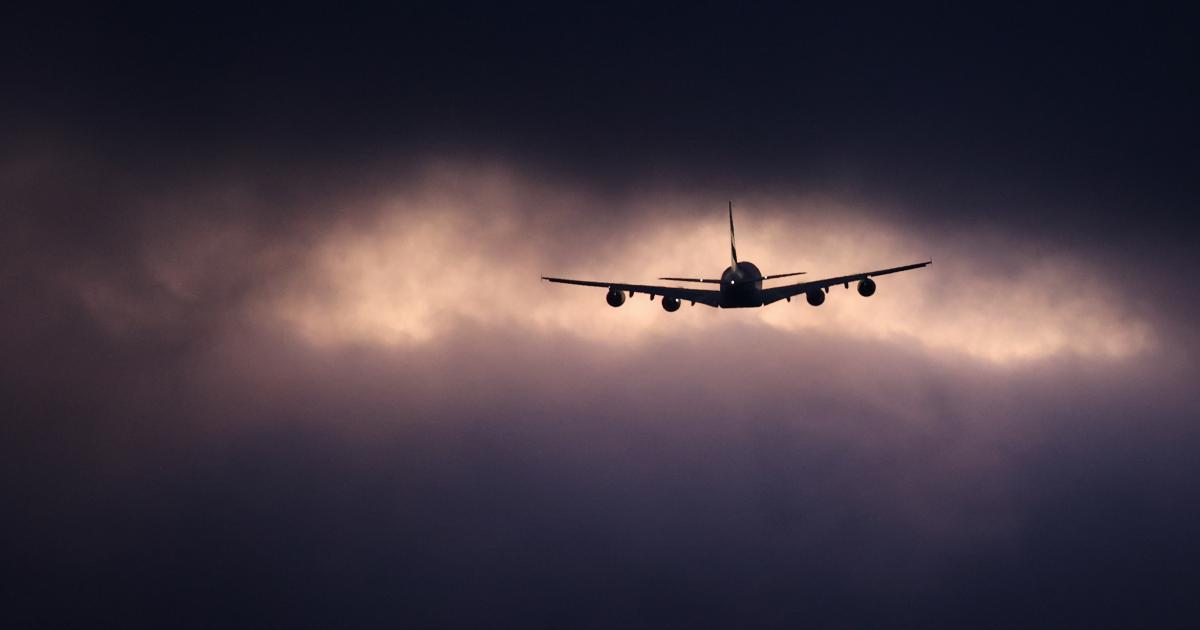 Airbus is sued in the Netherlands for damages amounting to millions. The complaint, which was filed with a court in The Hague on January 3, concerns allegations of corruption. Investors bought Airbus shares at inflated prices and suffered losses of at least 300 million euros because the company withheld information about corruption.

The auditors too KPMG and Ernst & Young are the focus of the plaintiffs. Airbus did not comment on the ongoing proceedings. The two auditors initially did not respond to a request for comment.

So far, more than 100 institutional investors have joined the plaintiff group, according to the court documents about which the Dutch newspaper “The Financial Times“First reported.” The expectation is that this number will rise. “Should more investors participate in the lawsuit, the amount of damage should also increase. A court hearing is planned for April 6th.

Airbus had already disclosed in its annual report for the third quarter that there was a threat of civil lawsuits in the Netherlands and announced that it would defend itself against them. In 2020, the aircraft manufacturer agreed on a settlement with a volume of 4 billion dollars (3.5 billion euros) with French, British and US authorities. The investigation involved bribery and corruption in sales practices that dragged on for three years.