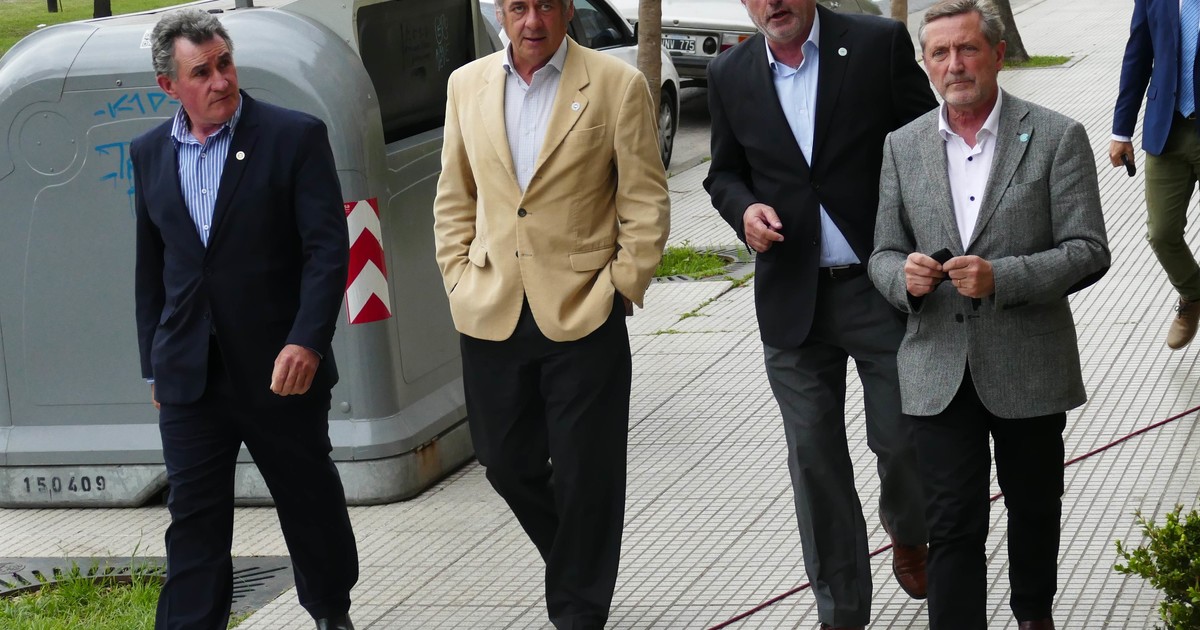 After the slam of three entities to the Argentine Agroindustrial Council, now the liaison table came out to question the National Government harshly after a series of measures for the agricultural sector.

“We do not share the course or any of the measures taken and that we allow ourselves to reflect the serious damage that it will bring to the agricultural sector and the country in general, and to highlight that we were not part of any of the decisions that the government has taken, “the text remarked.

The entities stated that they have always rejected arbitrary intervention in the markets, in any of its forms, which denatures the commercial relations within each chain and always impacts on primary production and, on the contrary, it is there where the participation in a virtuous way of the State must avoid the abuses of dominant positions in the chain and in favor of small and medium-sized producers equalize the imbalances typical of the productive scales.

“They harmed meat producers, limited exports and now they seek magic solutions for wheat and corn, unfailingly the price discount is received by the producer. Just look at our neighbors and analyze how much they receive for what they produce and that their economies carry inflation, there are no stories there, there is macroeconomics, “they added.

“We have committed ourselves as entities that represent producers in all regions and we went out to dialogue with governors, officials, chambers and producers to together look for ways to greater production for the generation of foreign exchange to the country. But the truth is that They invite us to tables and dialogues, but always on decisions made beforehand. The example of recent history where interventions and their consequences on the entire economy have not served them ensure the same results.

Finally, they indicated that the tax pressure overflowing with all logic, a 100% exchange rate differential, inflationary costs and interventions in the markets end with fewer exports, less foreign exchange earnings, less work and a pauperized economy and society.

“Our producers are disappointed, tired of seeing how the state leaves them with nothing, in addition to the ideological prejudice with which they are treated. Assemblies deep within ask to express their anger. They are right, they are sincere what they feel, “closed the statement endorsing the assembly that is coming this Saturday in Santa Fe.

Slamming doors to the Agroindustrial Council

The appointment of the economic coordinator of the Argentine Rural Confederations (CRA), Matías Lestani, as future deputy minister, generated rejection among producers from the interior, and triggered a distance between that entity and the Argentine Rural Society (SRA), the two most opposed of the Liaison Table, which this Thursday decided to disassociate themselves from the Argentine Agroindustrial Council (CAA), the nucleation of 64 chambers of the sector that has acted as a negotiating body with the ruling party.

This slam was added on Friday by the Argentine Agrarian Federation, the federated entity that in theory is more akin to the Government but lately it has been manifesting very critical positions.

Everything rushed in the days leading up to a assembly that self-convened producers will be held this Saturday in Armstrong, Santa Fe, in rejection of the Government’s agricultural policy during Alberto Fernández’s two-year administration.

As had already happened in the preview of the massive act held on July 9 last in San Nicolás, once again the self-convened led the protest vocation and motivated the adherence of the leaders of the Liaison Table who this week decided to join the meeting, which It will take place at the intersection of routes 9 and 178, in the south of Santa Fe.

The event had been scheduled at the end of last year. But spirits were heated with the two-year ban on exporting cuts of beef, announced this Monday, and the quotas for external sales of wheat and corn, with the implementation of a trust. In both cases, the ruralistas see it as more government interventionism.