Italy is preparing a two billion euro package for the economy 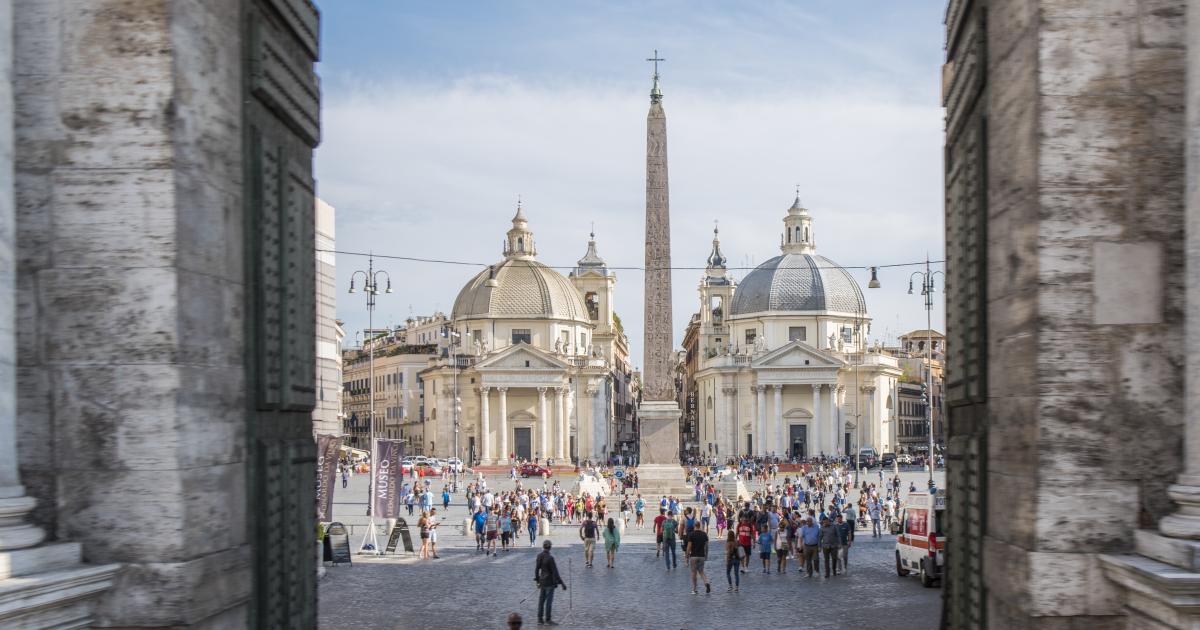 Above all, the tourism and leisure sector should be supported with the money.

According to insiders, Italy is preparing new aid measures for companies.

The package with a volume of around two billion euros will particularly benefit the tourism and leisure industry, say two people familiar with the process from the Reuters news agency.

The measures would not put additional strain on public finances because certain expenditures were less high than initially expected. The package should be adopted next week.