Italy: Businesses will pay almost 36 billion more for the cost of energy 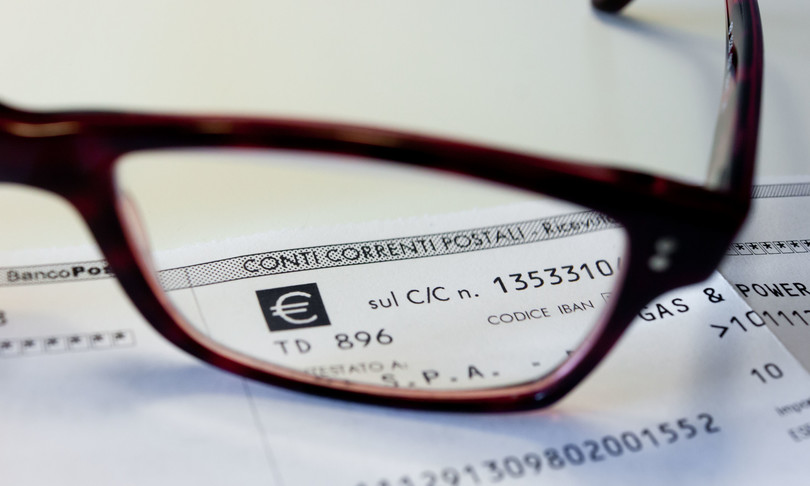 Compared to 2019, the extra cost that Italian companies will incur this year due to the increase in the price of electricity tariffs amounts to almost 36 billion euros. This was stated by the Cgia Research Office, according to which “in the space of 3 years the cost of electricity bills for companies has almost doubled. A frightening increase which, added to the increase in gas prices, will force many businesses, at least temporarily, to close the production plants “. The CGIA research office has assumed, for the current year, an overall consumption of electricity by companies equal to that recorded in 2019 (pre-Covid year).

It also estimated for 2022 an average electricity tariff for companies equal to 150 euros per MWh, a threshold determined since in the first 5 days of this new year the tariff fell below 200 euros per MWh. Cgia reports that the main institutions foresee a progressive (albeit not very fast) reduction throughout 2022 and finally reminds that in the month of December the average price of electricity for companies had reached 281 euros per MWh (average 2021 equal to € 125.5 per MWh).

Of the nearly 36 billion national increase, 22 (equal to 61 per cent of the national total) will affect northern companies. At a regional level, the CGIA calculates, the higher price increases will be borne by the companies located in Lombardy: compared to 2019, the increase in the cost of electricity will be equal to 8.5 billion euros. Immediately after there is Veneto with an extra cost of 3.9 billion euros, Emilia Romagna with 3.5 billion and immediately after Piedmont with 2.9 billion euros. Since economic activities are concentrated mainly in the North, it will be the activities of this division that will suffer the overall amount of the most important increases.

The most “affected” sectors will be, at least theoretically, those that record the most important electricity consumption. Based on the electricity consumption data for 2019, they are: metallurgy (steel mills, foundries, ironworks, etc.); trade (shops, shops, shopping centers, etc.); other services (cinemas, theaters, discos, laundries, hairdressers, beauticians, etc.); food (pasta factories, ham factories, bakeries, mills, etc.); hotels, bars and restaurants; transport and logistics; chemistry. To deal with this situation, according to the CGIA, a common European strategy must be implemented in the medium term to stabilize the price of gas on the market, standardizing the supply conditions and thus reducing the price differentials between member countries.

According to the CGIA Studies Office, the Government should increase the resources provided for in the 2022 Budget Law, making at least € 1 billion per month available to businesses until next June to calm tariff increases.