Citi is beginning to enforce the vaccination obligation: employees who disobey will be fired 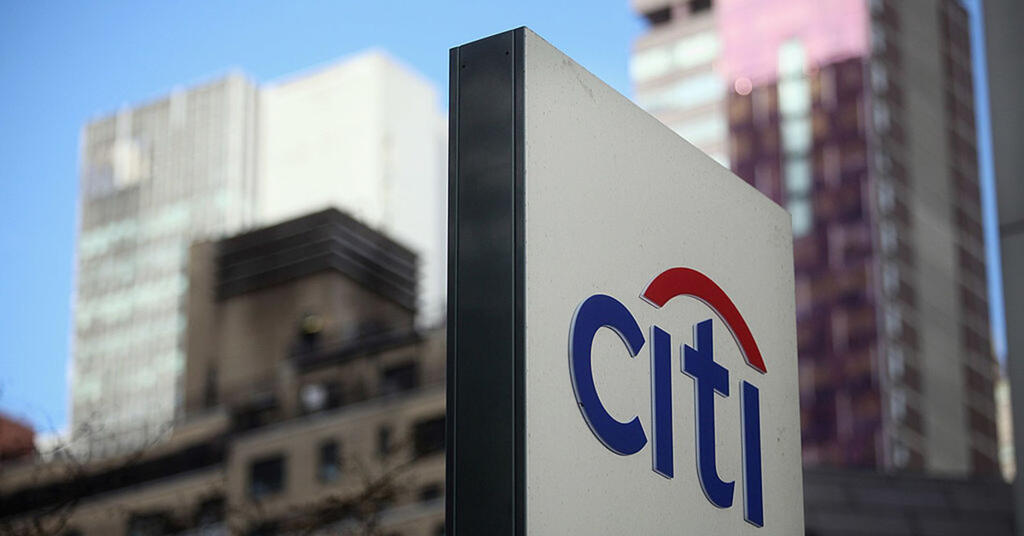 According to a Bloomberg report, the bank will begin enforcing the immunization obligation it announced a few months ago next week. Employees who choose not to be vaccinated will go on unpaid leave – and will be fired at the end of the month

City are beginning to enforce the immunization obligation it has imposed on its employees starting next weekend, Bloomberg reports. Citi will thus become the first major Wall Street financial institution to strictly implement the policies it has announced that require workers to be vaccinated.

The move comes as the U.S. financial industry faces the question of how to safely return employees to the office, amid the spread of the contagious omicron variant.

While Citi is the first Wall Street bank to begin enforcing the immunization requirement, a number of other large U.S. companies have announced similar policies requiring employees to be vaccinated, including Google and United Airlines.

The bank has previously announced that it will comply with the Biden administration’s policy of requiring all employees holding government contracts to be fully vaccinated, as the government is a “big and important” customer of Citi, said Sarah Wechter, Citi’s chief of human resources in a LinkedIn post.

The bank will consider allowing an exemption from this policy for employees on religious or medical grounds: “Each case will be examined on its own merits,” the bank said. Will be in late January.