Free range eggs could become scarce due to avian influenza 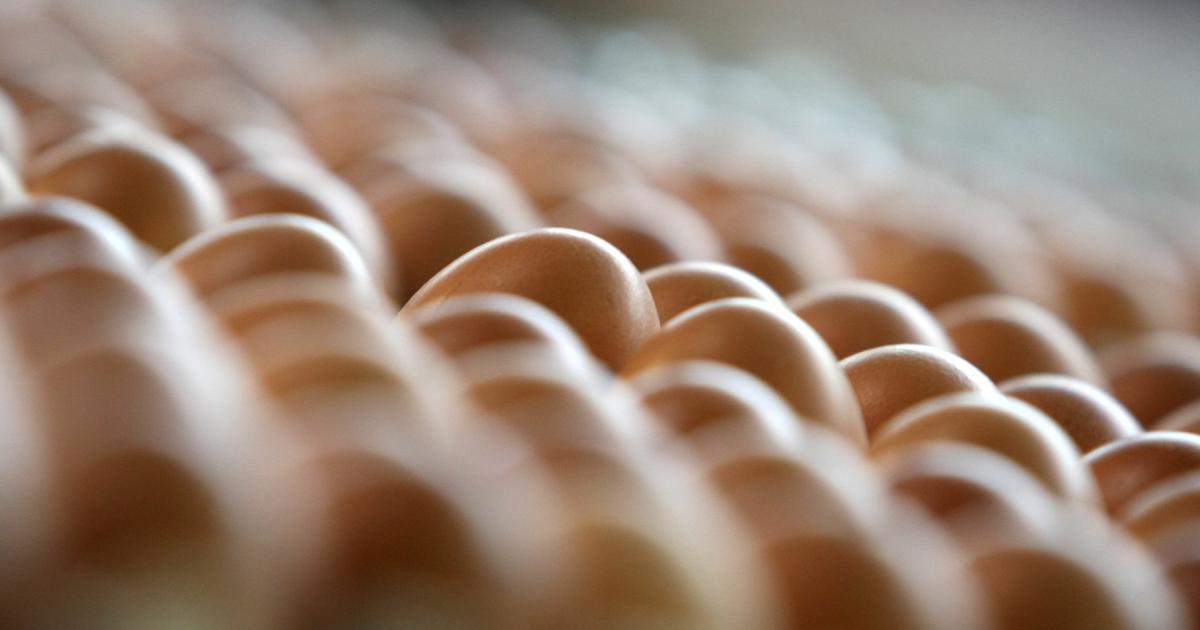 As a result of the rampant avian influenza, free-range eggs could become scarce. “At the moment we will still be able to ensure the supply of meat and eggs,” said the President of the Central Association of the German Poultry Industry (ZDG), Friedrich-Otto Ripke, to the newspapers of the Funke media group (Saturday). “But there may be a shortage of free-range eggs.” The reason for this is the compulsory stable, which also applies in parts of Austria.

This is because chickens that run outdoors in an area threatened by the avian influenza virus have to go into the barn. If this stipulated stalling requirement lasts longer than 16 weeks, the eggs you lay may only be sold as barn eggs.

According to the Friedrich Loeffler Institute, the strongest avian influenza epidemic to date is currently taking place in Europe. The epidemic – also known colloquially as bird flu – is highly contagious for domestic fowl. At the end of November, the pathogen was also detected in Austria. The state of Carinthia then imposed a stable requirement for all herds with more than 350 animals. After a case occurred in Eastern Styria, stables were also compulsory in Styria at the end of December.

“A total of around 400,000 animals had to be killed in Germany in the past few months,” said Ripke. He reckons that the virus wave will develop as badly as it did last year when a million animals had to be culled. “As in the previous year, we expect damage to the poultry industry of more than 30 million euros.”

Ripke again called for a vaccine to be developed. A vaccination is the most promising method in the fight against the virus. “The federal government urgently needs to make research funds available so that a vaccine can be developed quickly.”