Italy: Over 700 thousand companies are at risk of insolvency, a collapse of 27 billion 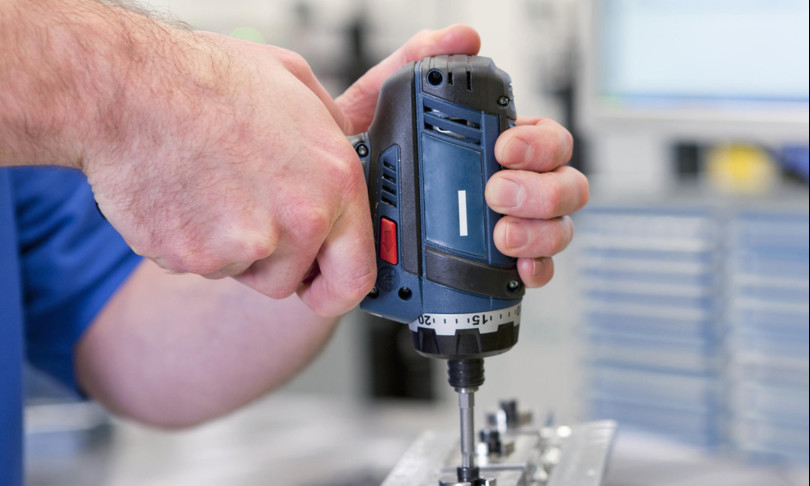 For almost 700,000 Italian companies there is the risk of insolvency, with a collapse, in perspective, of over 27 billion euros. This was stated by the Unimpresa Study Center, according to which there are 694,894 companies that, starting from 2020, had suspended the installments of bank loans for a total amount of 27.1 billion. The rule on the so-called moratoriums on loans granted by banks was introduced with the “Cura Italia” decree law (article 56) in the spring of 2020, but that measure expired at the end of last December and was not renewed to avoid a procedure European Union for illegitimate state aid. The Unimpresa Study Center calculates that overall the rules on bank loans, including moratoriums and public guarantees, are worth € 247.6 billion.

According to an enterprise, the worsening of the pandemic could return to exacerbate the economic crisis and, consequently, create problems for companies in terms of repayments of loans disbursed by credit institutions. Furthermore, in June, the rule on public guarantees for new loans expires: so far, thanks to the state’s parachute, guaranteed loans have been granted to 2.5 million subjects for a total amount of 220.5 billion: of these 22, 9 billion, disbursed to 1.1 million subjects (small businesses and VAT numbers), are transactions up to 30,000 euros, while the remaining 197.5 billion refer to higher loans, disbursed to 1.4 million subjects ( mainly medium-sized enterprises).

“We share the appeal of the president and director of ABI, Antonio Patuelli and Giovanni Sabatini, who asked the Italian government and the European authorities to renew public support until the end of the pandemic”, comments the vice president of Unimpresa, Giuseppe Spadafora.

“The measures approved since the beginning of the pandemic crisis have allowed, despite initial setbacks and some planning errors, to support the gross domestic product of the country, which in any case recorded a decline of more than 9% in 2020 and then rebounded, last year, by over six percentage points. In short, we have not yet recovered what we lost with the collapse of 2020 and the prospects for 2022 remain unstable. A picture made uncertain precisely by the new wave of Covid, which is why it is essential not to delay and get back on track all forms of aid for Italian companies“adds Spadafora.

“For the Italian economy, what was said by the premier in office, Mario Draghi, is still valid, that is, it is time to receive and not to give. So we must immediately start negotiations with the European Union to break down the incomprehensible resistance to public aid, considered illegal state aid on the basis of old rules and to be disapplied in emergency situations “.