Wolf Lotter: “We only defend our benefices” 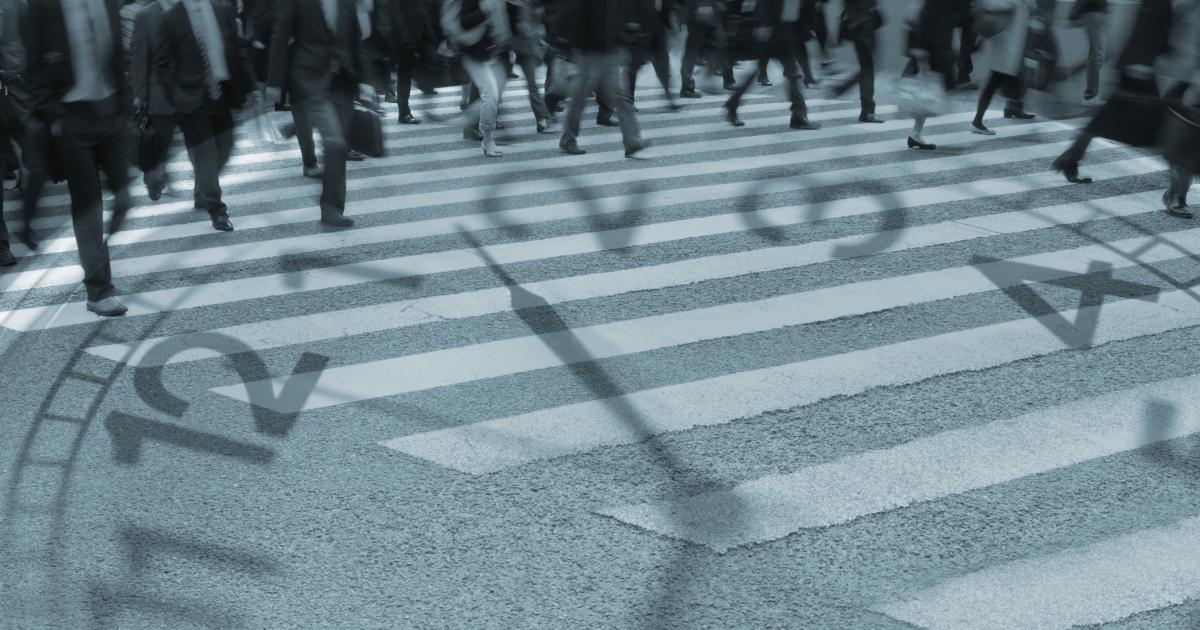 The author and journalist Wolf Lotter has been dealing with the transformation from an industrial to a knowledge society for years. The native of Styria (* 1962) was a co-founder of the business magazine Brand eins, where he continues to write the leading essays. He lives with his family near Stuttgart.

In his new book “Exert yourself!” (ecowin, 125 pages, 18 euros) he holds up a mirror to the so-called performance society and takes a look back into history, including the consequences of the plague in the 14th century: “Labor costs rose because human labor was no longer there was so easily and cheaply available, which increased the pressure for more mechanization – automation, “says Lotter. “The strict professional standards of the craftsmen could not be upheld because of the shortage of skilled workers. It began, first locally, then throughout Europe, a massive one war of talents …”

In today’s business world, the author sometimes sees more appearance than reality. “The late industrial capitalism knows how it is deceiving itself and its people. It talks about maximum performance and efficiency, where in truth there is only occupational therapy behind it,” writes Lotter.