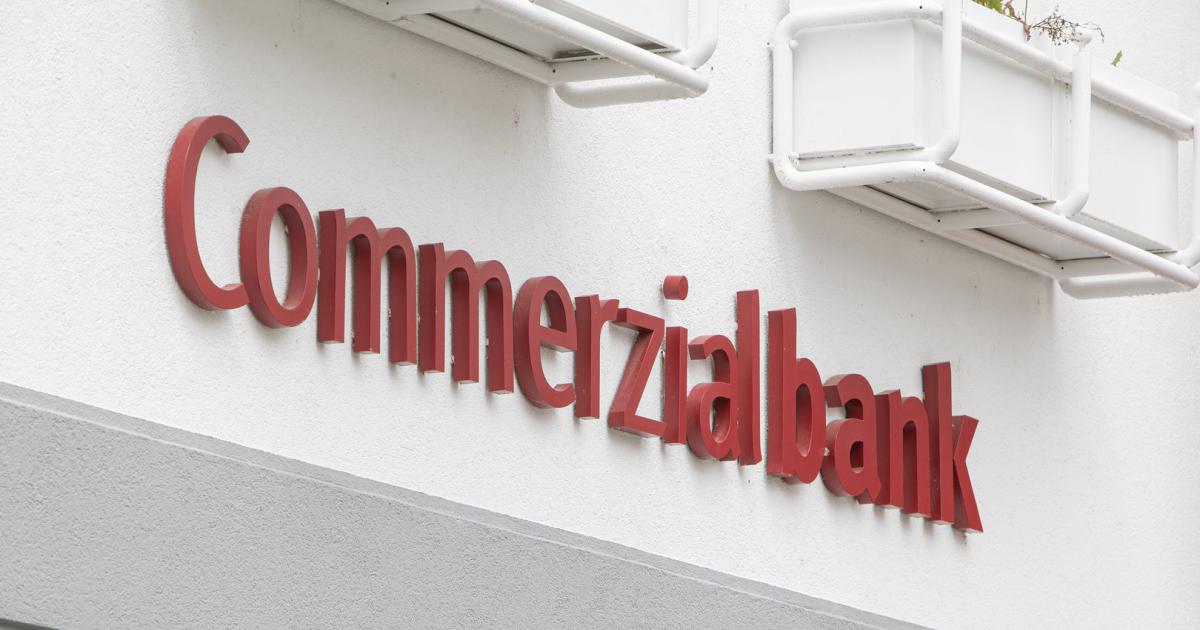 In the case of Commerzialbank Mattersburg, the public prosecutor’s office for business and corruption matches up with the Vienna Regional Court

In the € 820 million fraud case Commerzialbank Mattersburg, the match between Pucher’s wife Elisabeth and the Vienna Regional Court on the one hand and the Economic and Corruption Public Prosecutor’s Office (WKStA) on the other hand intensifies.

The focus is on a securities account held by Pucher’s wife at the major Swiss bank UBS, the value of which is estimated to be EUR 500,000. The WKStA wants to confiscate and collect the credit in favor of the Republic of Austria. The law allows the state to confiscate assets from a crime.

But the persistent prosecutor around Chief Public Prosecutor Wolfgang Handler has now been thrown out of court for the third time with such requests. The application for the confiscation of Ms. Pucher’s Swiss account was recently rejected by the Viennese judge Christian Walzi.

At the same time, the court found that the order to secure the credit had violated Elisabeth Pucher’s rights.

According to the WKStA, the former banker Martin Pucher has invested significant assets in securities in Switzerland since the 1980s. There is therefore a suspicion that he “obtained these assets through his acts”.

The WKStA’s suspicions are reinforced by this, it is said that cash payments were made to the account transferred to the wife in August 2012 and May 2013, which resulted in a suspected money laundering report from UBS.

The fact is: The WKStA applied for the deposit to be confiscated as evidence and to secure claims under private law. Because: Martin Pucher should continue to be the beneficial owner of this credit at UBS. He was also “appeared as the only authorized representative in the external relationship”.

“Over the years, Pucher had withdrawn unjustified funds from the Commerzialbank and also used them to purchase securities,” the prosecution claims. In fact, according to the WKStA, a trustee relationship should have come about between Pucher and his wife. The deposit is economically attributable to him.

According to the Vienna Regional Court, Pucher’s wife is listed neither as a suspect nor as a party to liability. “In particular, it could not be inferred from the results of the investigation or the order to ensure ex ante that Elisabeth Pucher would have acquired the assets with a high degree of probability with knowledge of the malversations of her husband,” writes Judge Christian Walzi in his current decision. “A suspicion that your cash, which was illegally withdrawn from the commercial bank, was received directly from the previous file contents.” to look at. “K. Möchel, D. Schreiber