In his fight against the Fund, Fernández asks the United States for help 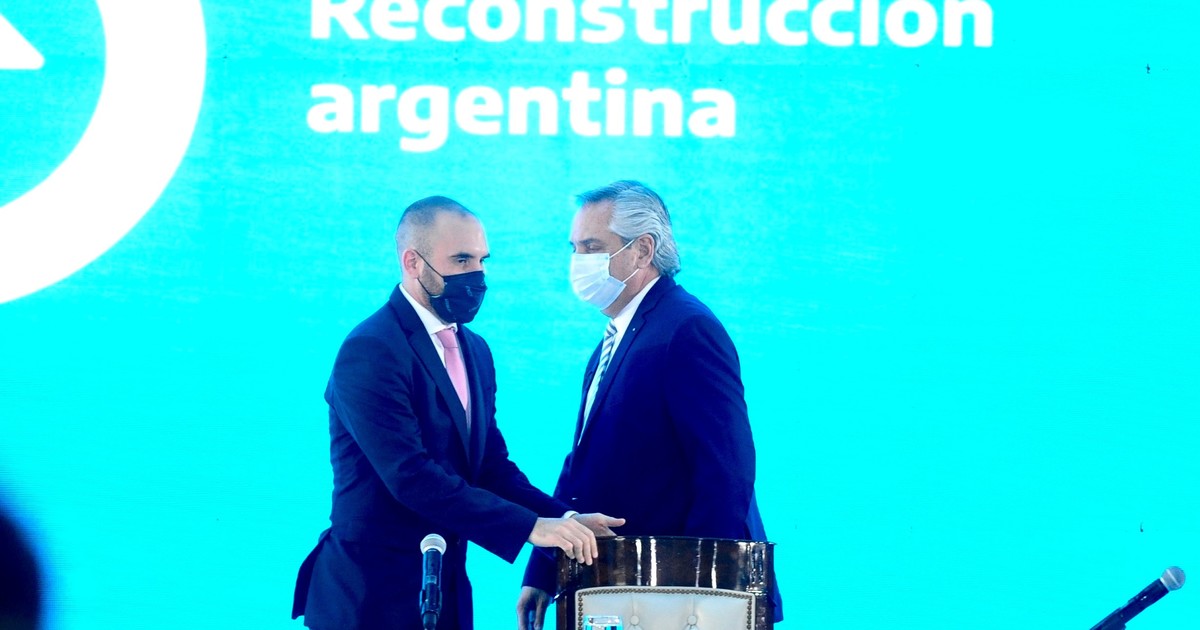 In an extensive interview with a “friend” radio, AM750, Alberto Fernández affirmed yesterday that the International Monetary Fund “Try to impose a program on us” to Argentina and said that that is why progress is delayed in the negotiation to restructure the pending payments for the loan of the order of 44 billion dollars that the government of Mauricio Macri took.

President denied that the default is within the variables that manages its administration in case of not being able to face the payments of next March. And he asked the United States for help.

He put it this way: “The position of the United States is not clear, but he should support us because Joe Biden is doing a huge Keynesian program in his country. “

The President criticized the IMF showing that the differences seem much greater to which they were made public in the meeting with the governors last Wednesday at the Bicentennial Museum.

“The Fund says in its statutes that it will analyze the program that the country proposes, but in truth what the Monetary Fund is trying to do, once again, is to impose a program on us and we do not agree there,” he said.

He also recognized that “Argentina is absolutely prevented from facing that payment. Nobody in the world seriously thinks that Argentina can pay, between principal and interest, 19 billion dollars this year ”, he said.

And he reiterated that the negotiation of an agreement that allows the country, according to the gaze of the local authorities, continues to grow in order to pay its debts.

“The Fund has a share of responsibility for what happened. It seems to me that, beyond the responsibility that each one has, the government and the authorities of the Fund at that time, having delivered an unspeakable loan in technical terms, a pandemic ensues: you cannot ask a country like Argentina for more a requirement that a country can give ”.